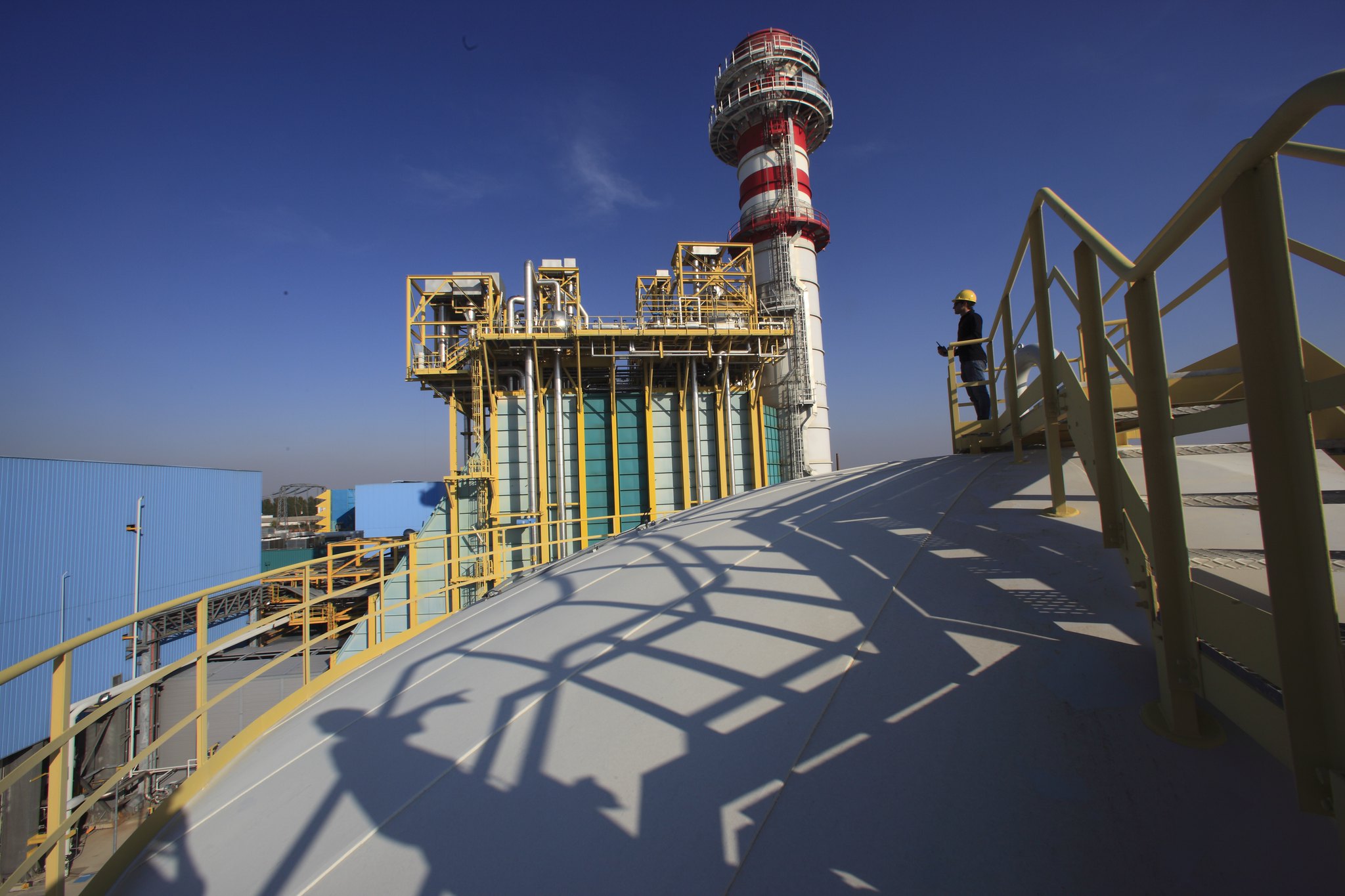 The plant, which began operations in August, has a processing capacity of up to 750,000 tonnes per year. It will convert used vegetable oil, animal fat, algae and by-products into high-quality biofuels.

Following the closure of all petrochemical plants built in Gela since 1962, Eni has invested €294 million in converting the refineries into renewable fuel facilities. The company plans to invest an additional €73 million into further preliminary activities and for the pre-treatment of biomass, which is expected to be complete by Q3 2020.

Eni began converting the refinery into a biorefinery in April 2016, and has spent over 3 million work hours on completing the project. In order to construct the Ecofining™ plant, the two existing desulphurisation units were modified and a steam reforming unit was built to produce hydrogen.

Hydrogen is a basic ingredient in the biodiesel hydrogenated vegetable oil (HVO) that, when added to regular diesel in a quantity of 15%, creates the premium fuel Enidiesel+.

Commenting on the news, Eni’s CEO Claudio Desclazi, said: "It's a very important day for us. In Venice, we were the first in the world to convert a traditional refinery into a bio-refinery, and now we're opening our second, which is even more innovative. It's a fresh example of Italian excellence.

“This is a big step forwards on our path to decarbonisation, something we have been pursuing for some time but have stepped up in the last five years, investing in efficiency and in particular in green energy production, renewables and the circular economy. We have been doing this by transforming organic and inorganic substances, minimising waste and getting value out of rubbish and waste material, whilst at the same time developing research, technologies and industrial initiatives that will represent valuable future lines of business for Eni.

“It is an important milestone on this path and we are reaching it right here in Italy. Gela is leading the charge. Besides its new biorefinery, the site is also home to the pilot waste-to-fuel plant, which has been transforming organic waste into bio-oil, biomethane and water since last December. It is destined to become Eni's workshop for applying the most advanced technologies in the field of renewables and renewables."

Eni employs over 1,000 staff at the site in Gela, of which 426 work at the biorefinery.