Dutch are all aboard with cleaner biodiesel trains 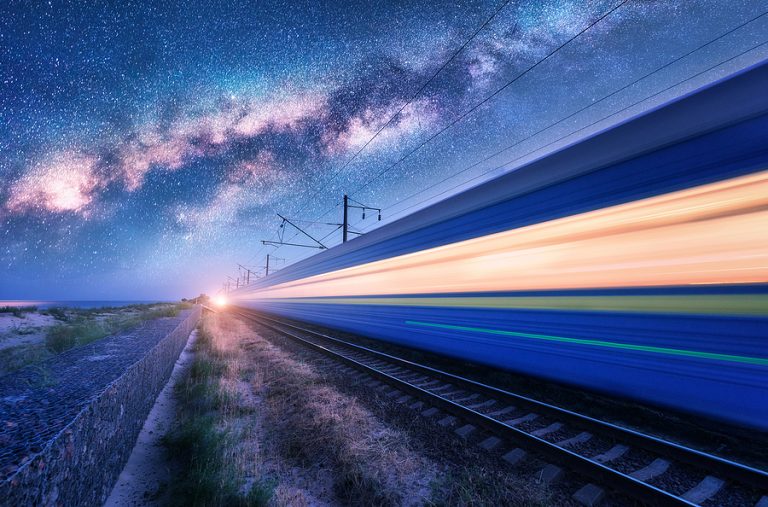 The rail fleet will be using cleaner diesel
The provinces of Groningen and Fryslân has seen the completion of a trial using cleaner biodiesel trains.
Following this two-year trial with Arriva, new rolling stock will use this cleaner fuel.
The switch from ordinary diesel to Hydrotreated Vegetable Oil biodiesel (HVO) reduces CO2 emissions by 89%.
The rail fleet will be expanded with new trains called WINKs.
The contract was signed on November 9 2017 at a climate conference held in the city of Groningen by the provinces of Drenthe, Groningen and Friesland.
The 55.5m-long two-car trains are being procured as part the 15-year concession for the operation of regional services between the regions.
These WINKs will run from next spring and will include batteries to store energy that is released during braking in addition to running on the cleaner diesel.
Existing trains will eventually also switch to the cleaner diesel.
The total cost of the refurbishment programme and the fleet of new trains is around €170 million.
Arriva is the leading pan-European public transport operator. Last year, the company delivered nearly 2.1 billion passenger journeys across 14 countries.

The rail fleet will be using cleaner diesel