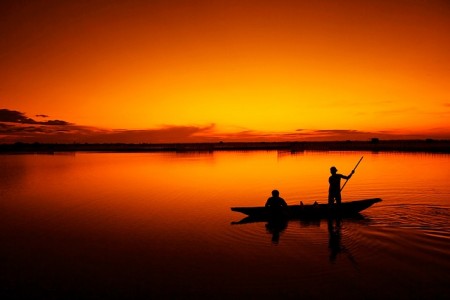 Located in the central province of Quang Ngai, Vietnam, the Dung Quat Biofuel Plant has produced its first batch of E100 ethanol fuel since April 2015.

According to the Nhân Dân, the plant was completed in 2012 and cost VND 1.887 trillion ($81 million) however, was forced to close in 2015 because of falling oil prices and rising input costs which caused significant losses. The plant has since resumed operations this October.

The plant aims to run at 65% of its capacity for its first few weeks. It will be producing approximately 2,000 tonnes of biofuel products.

With ethanol consumption on the rise in the South East of Asia, the plant’s production of biofuels is set to be extremely in demand.