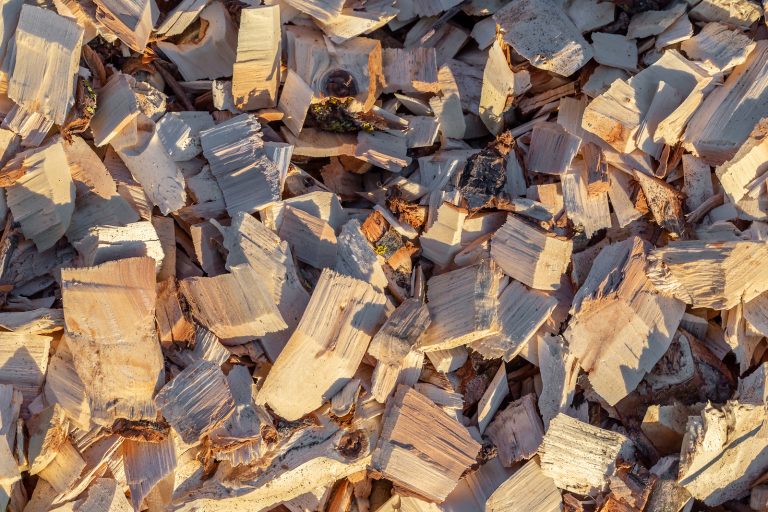 Kate Young, Parliamentary Secretary to the Minister of Science and Sport and Minister of Public Services and Procurement and Accessibility made the announcement on 28 August, on behalf of the Honorable Amarjeet Sohi, Minister of Natural Resources Canada.

“The Woodland process not only reduces greenhouse gas emissions by up to 92% but also produces fuel at a lower cost than petrol production from petroleum.

“The funding provided by the Canadian government should allow for the construction of Woodland’s first commercial plant, to be built here in Sarnia. I would like to thank the Government of Canada and the Western Sarnia-Lambton Research Park for their vital support to this project.”