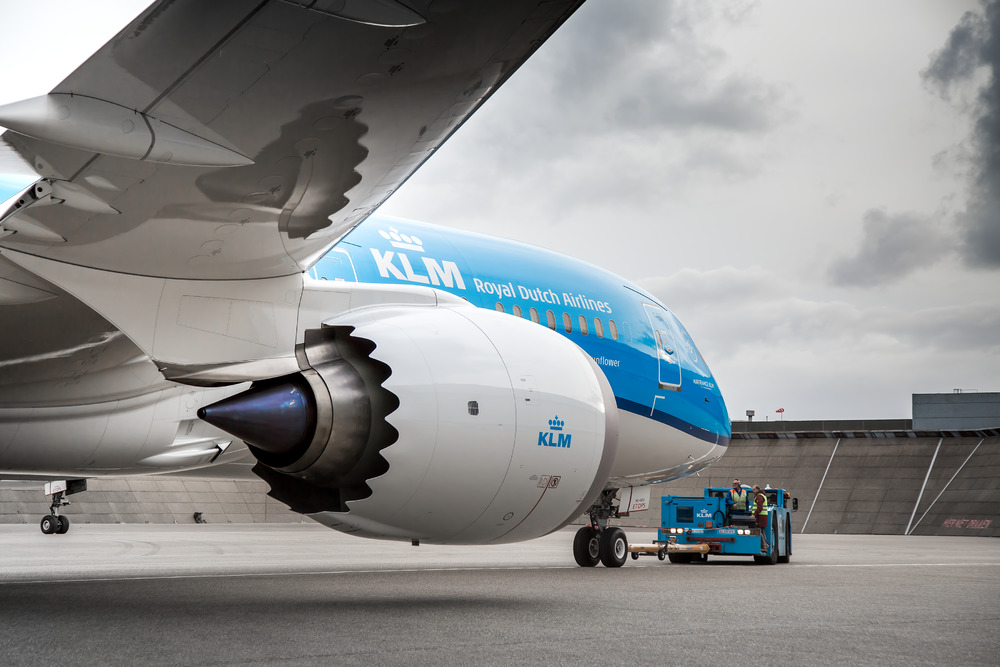 Credit: KLM
Dutch airline KLM has welcomed SHV Energy as the latest member to join its Corporate Biofuel Programme (KCBP), as the clean energy company commits to reducing carbon dioxide (CO2) emissions at its headquarters by 50%.

SHV Energy is the world’s largest distributor of liquefied petroleum gas (LPG), in addition to providing liquefied natural gas (LNG) and bioLPG to those without access to the grid.

Additionally, the Delft University of Technology (TU Delft) has extended its participation in the programme for a further two-year period, having first joined in July 2017.

“Participation in the KLM Corporate Biofuel Programme underscores SHV Energy’s strategic decision to actively contribute to the development and production of sustainable energy products,” commented Bram Gräber, CEO of SHV Energy. “Within that context we are also investing in the first European facility for sustainable aviation fuel and bioLPG in Delfzijl, jointly announced with SkyNRG and KLM earlier this year.”

“TU Delft is steadfastly committed to finding sustainable solutions for aviation, largely in cooperation with KLM in different fields from sustainable aviation fuel to aircraft design,” added Rob Mudde, vice chairman of TU Delft. “By participating in the KLM Corporate Biofuel Programme, we can contribute towards making it possible to use sustainable innovations in practice. In 2018, our contribution effectively reduced CO2 emissions for our flights by 19%. In this manner, we are proud to be building a sustainable future, arm in arm with KLM and SkyNRG.

Commenting on the news, Harm Kreulen, managing director for KLM in the Netherlands, said: “Thanks to the parties participating in the KLM Corporate Biofuel Programme, including SHV Energy and TU Delft, it will be possible to achieve enormous progress in terms of developing the market for sustainable aviation fuel. What’s more, these two organisations also cooperate with KLM in different areas of sustainability, respectively building Europe’s first production plant for sustainable aviation fuel in Delfzijl and developing a new and innovative energy efficient aircraft concept known as the Flying V.”

Participants in KLM’s corporate biofuel programme pay a surcharge that covers the difference in price between sustainable aviation fuel (SAF) and traditional jet fuel. These surcharges are then used by KLM to purchase SAF to fuel its flights.

In May 2019, KLM, SkyNRG and SHV Energy announced plans to build the first European SAF production facility in Delfzijl in the Netherlands. By 2022, the plant will produce 100,000 tonnes of SAF in addition to 15,000 tonnes of bioLPG as a by-product. 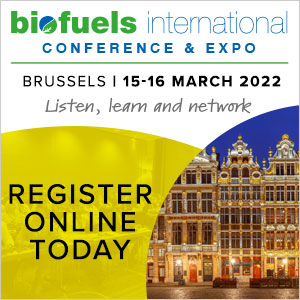