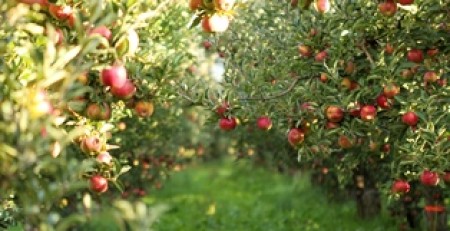 The company has announced the news after successfully completing the construction and commencement of an integrated demonstration unit. The company said it produced the material from technologies from itself, LanzaTech and InEnTec.

The plant is a continuously operating demonstration facility located at InEnTec’s Technology Center in Richland, Washington that is processing various feedstocks and demonstrating the integration of technologies to be used in the full-scale operating biorefinery.

“The Aemetis integrated demonstration unit was built to showcase high yield cellulosic ethanol production through the integration of advanced gasification from InEnTec with patented microbial fermentation from LanzaTech,” said Eric McAfee, chairman and CEO of Aemetis.

“The plant converts waste orchard wood and nutshells from California’s Central Valley into cellulosic ethanol. California has more than one million acres of almond, walnut, and pistachio trees that currently produce over 1.6 million tonnes of waste wood and shells per year. Cellulosic ethanol can reduce greenhouse gas emissions by up to 80% compared to gasoline.”

Yields and other data from operation of the integrated demonstration unit will be provided to the US Department of Agriculture (USDA) as part of completing the Phase II loan guarantee process under the USDA 9003 Biorefinery Assistance Program. Aemetis is building a 10 million gallon per year cellulosic ethanol production facility near the existing Aemetis 60 million gallon per year ethanol plant in Keyes, California.

Under the 2007 Federal Renewable Fuel Standard, the cellulosic ethanol production mandate limit increases each year to up to 16 billion gallons per year by 2022. The current market price of cellulosic ethanol sold in California is estimated to be $4.50 per gallon, which is approximately $3.00 more per gallon than conventional ethanol.