Sustainability is the only way to do well in the future 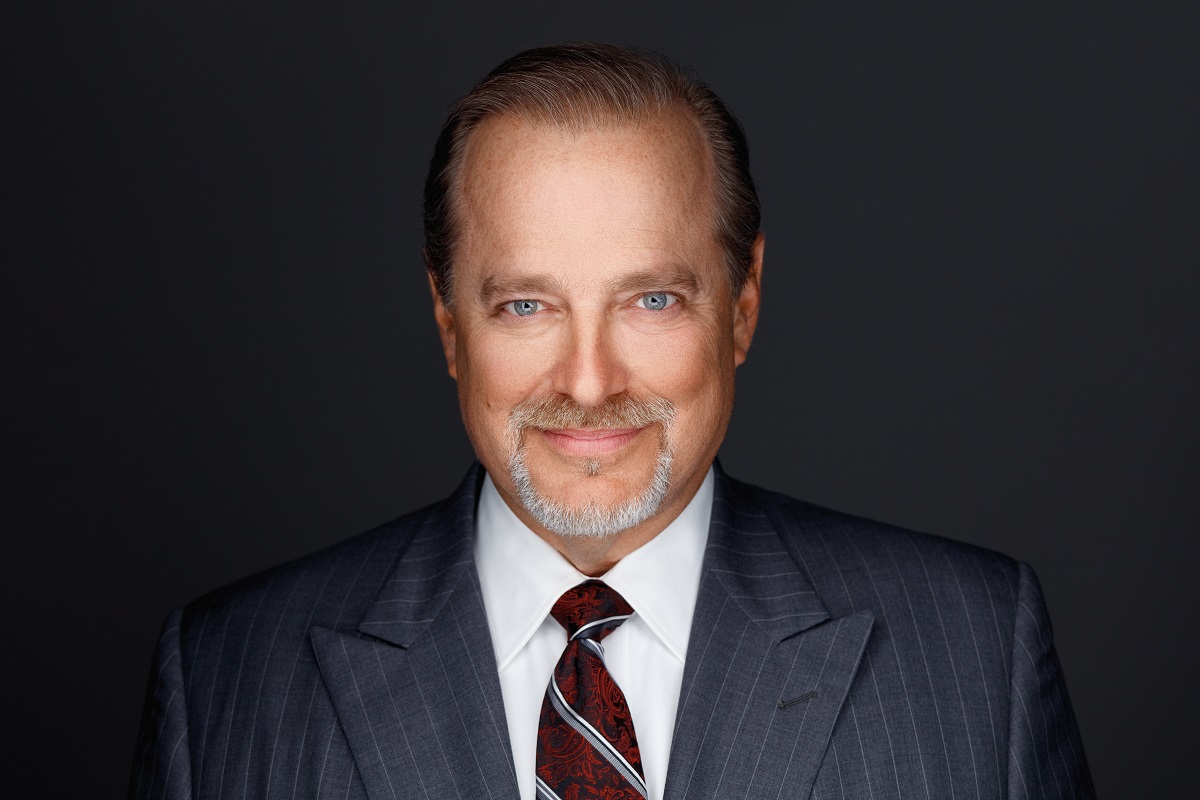 Pat Gruber PhD, CEO, Gevo Inc
Back in 1994, I was at Cargill when John Elkington introduced his triple bottom line (TBL) concept.
The TBL, as it came to be known, began to have an impact on my thinking almost immediately. Its ustainability framework encouraged businesses to measure not just economic impact, but also use a yardstick of equal importance on social and environmental scales.
Over time, it was adopted, and the idea of sustainability became a key metric by which many companies measure their successes.
The TBL, as Elkington introduced it, had the stated goal of changing the system – to transform capitalism into a force for good, and was arguably the most important stratagem to achieve corporate buying to sustainability.
We engaged with Elkington in around 1997, as we were putting together plans to grow Cargill’s PLA business. We thought it was a good idea then, and it’s a concept that still has a place in the principles of everyone doing business in the world.
In 2018, Elkington announced a “recall” of the TBL with an article in the Harvard Business Review, entitled ‘25 Years Ago I Coined The Phrase Triple Bottom Line. Here’s Why It’s Time to Rethink...