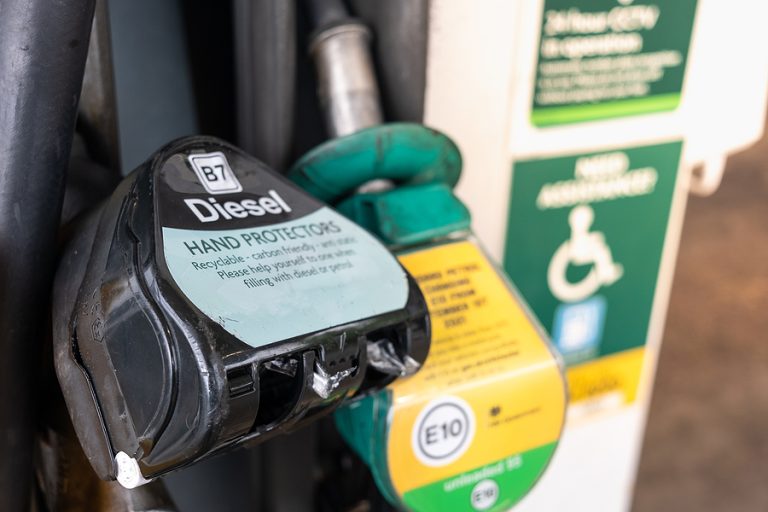 The Federal Association of the German Bioethanol Industry Association has launched a new version of the refuele10.com website.
The website, which has been online since 2018, has been completely revised and updated and users can now expect:an updated database on E10 engine compatibility for all passenger car models and additional information about the climate compatibility of E10.
With just a few clicks, motorists can find out whether they can refuel with E10 or not. Nearly every passenger car with a petrol engine can refuel with E10 with no restrictions, especially vehicles built in 2005 or later.
Engine compatibility of new cars built since 2019 can be easily checked by looking under the fuel filler flap; for older passenger cars, this information can be found in the release declarations of the manufacturers and importers.
Since the European market launch of E10 more than 10 years ago, strict, government-controlled sustainability regulations have applied to bioethanol blended with petrol.
This also ensures that the raw materials used for bioethanol production in the United Kingdom, such as sugar beet, feed grain or agricultural and forestry residues, do not come from areas that are protected and that the bioethanol used contributes significantly to reducing greenhouse gas emissions in transport.
The CO2 savings achieved by bioethanol have almost doubled in the last decade. This makes the “green petrol” E10 an effective and cost-efficient measure for more climate change mitigation in road transport.
The carbon footprint of E10 includes all greenhouse gas emissions that occur during production, from the cultivation of the raw materials to their transport and further processing to the petrol station.
Don't forget our world-leading Biofuels International Conference and Expo takes place in Brussels on March 15-16 with some great speakers taking part. For more information go to https://biofuels-news.com/conference/