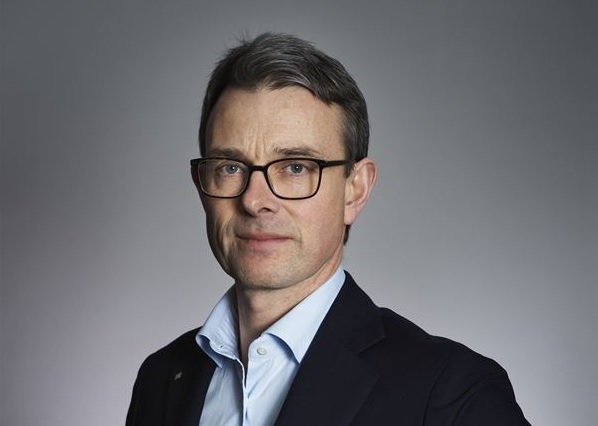 Preem has shared plans to become climate neutral by 2035 - 10 years earlier than its previous target.

The Swedish fuel company announced that by 2035, it will have a climate-neutral business with net-zero emissions throughout its value chain.

“We are sharpening our climate target because we want, can, and must,” said Preem’s CEO, Magnus Heimburg. “Our generation has a responsibility to future generations to ensure a sustainable change, and for Preem it is a matter of course to be a positive force and contribute to the transition in society.”

Preem will gradually reduce its CO2 emissions along the entire value chain, with the Paris Agreement in mind.

“We also have ongoing, large-scale initiatives aimed at reducing emissions in the short-term,” commented Heimburg. “Making our entire value chain climate neutral is a large and complex transition project, but that challenge does not deter us.”

Since 2020, Preem has implemented several priorities linked to this transition. The focus is now entirely on projects and initiatives that actively contribute to the climate target. Climate neutrality will be achieved by focusing on the following priority areas:


At the beginning of the year, Preem and Vattenfall began a strategic analysis of the role that fossil-free hydrogen from electrolysis, produced with fossil-free electricity, can play in Preem’s ability to produce biofuels on a large scale.

In July, the companies announced they would take their hydrogen biofuel collaboration to the next level, noting that Preem’s Lysekil plant is well designed for an electrolysis plant for hydrogen biofuel production.