Preem and Vattenfall take hydrogen biofuel collaboration to next level 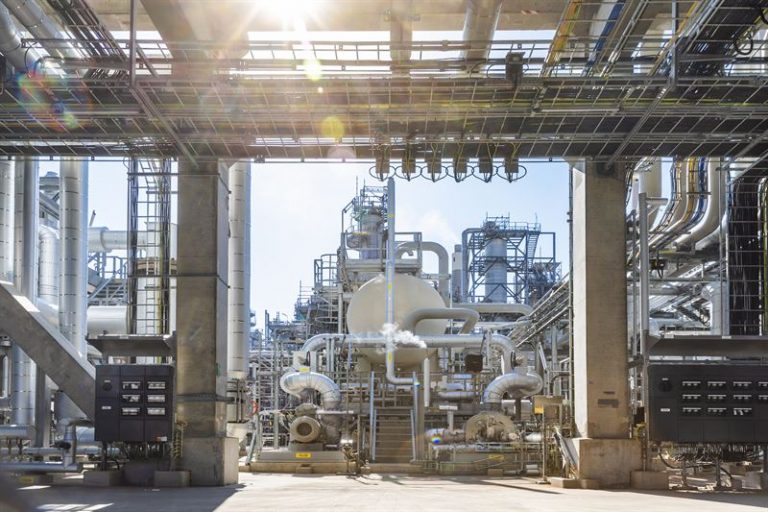 The Preem Lysekil plant is very well suited for an electrolysis plant for hydrogen biofuel production, according to a new study.
Carbon dioxide emissions can be reduced by at least 80% for hydrogen that is produced fossil-free instead of with fossil-based raw materials. An initial 50 megawatt plant will now be investigated.
In January, Preem and Vattenfall began a strategic analysis of the role that fossil-free hydrogen from electrolysis, produced with fossil-free electricity, can play in Preem's ability to produce biofuels on a large scale.
Work is now continuing to investigate a first 50MW electrolysis plant at Preem's refinery in Lysekil with the ambition of taking the next step in the spring of 2022.
Preem's goal of producing approximately 5 million cubic meters of biofuels by 2030 can reduce transport emissions by up to 12.5 million tonnes of carbon dioxide, corresponding to approximately 20 percent of Sweden's total emissions.
This production transition requires a large-scale supply of hydrogen, where the establishment of one or more electrolysers can play an important role.
“Preem is in the middle of a very ambitious transition journey and fossil-free hydrogen is an interesting technology that can create opportunities for the increased and sustainable production of biofuels,” said Peter Abrahamsson, head of sustainable development at Preem.
The size of the initial plant is governed by the ability to scale up biofuel production and the ability to extract more power from the electricity grid, which affects schedules and costs.
The timing of when a facility can be in place depends on several factors, including how long the environmental assessment process takes.