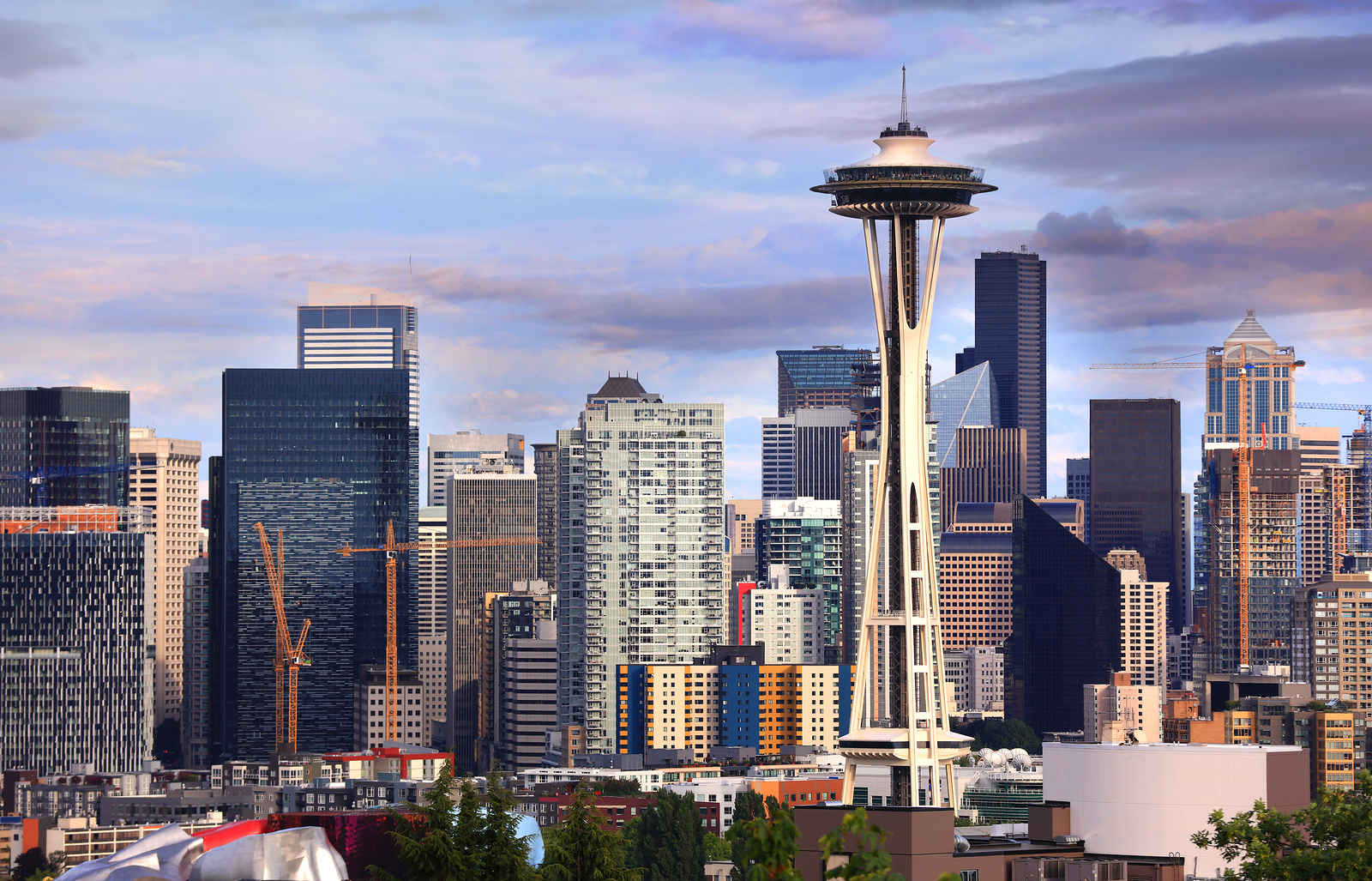 The Port of Seattle in the US state of Washington has supported the state-wide implementation of a low carbon fuel standard.

The Port of Seattle Commission and executive director Stephen Metruck sent a letter to the Senate Environment, Energy and Technology Committee urging continued progress towards securing enactment of a Clean Fuels Standard in the state of Washington, by advanced E2SHB 1110 in the Senate.

“The impacts of climate change on our businesses, communities and environment are increasingly apparent and need to be addressed decisively,” the letter reads. “The experience of our neighbouring West Coast states clearly demonstrates that clean fuels standard policies cost-effectively reduce pollution and create jobs. California has displaced more than 15 billion gallons of petroleum fuel since enacting its standard in 2011, and more than thirty new biorefinery projects have been announced to serve that market. Oregon has eliminated more than 1.7 million metric tons of CO2.

“Washington has 138 public airports in 37 of its 39 counties. Our deep, protected harbours and proximity to markets along the Pacific Rim have afforded us natural advantages in maritime trade which underpin our economy. At the Port, we’re committed to reducing the impacts of trade and travel on our health, environment and climate. In Washington state, the entire transportation sector, which includes aviation, cars, trucks, boats, and trains, is responsible for 40% of our state’s carbon emissions.”

The letter, which was signed by president of the Port of Seattle Commission Peter Steinbrueck, as well as commissioners Stephanie Bowman, Ryan Calkins, Fred Felleman and Sam Cho, continued: “The Port of Seattle Commission has set aggressive goals for reducing the carbon emissions associated with our operations and facilities. Central to those goals is our pursuit of having sustainable aviation fuels (SAF) comprise 10% of the fuel used at Sea-Tac Airport by 2028.

“In addition to reducing greenhouse gas emissions, renewable fuels significantly reduce particulates and other pollutants from all forms of transportation. Studies have shown that these alternative fuels reduce greenhouse gas emissions by up to 80%, and fine particulate emissions up to 70%, which will improve the air quality in some of our communities most burdened by air pollution.

“Washington state is a global leader in aviation, maritime and alternative energy innovation, supporting thousands of jobs across many economic sectors throughout the region. A state-wide Clean Fuels Standard will reduce impacts on our climate, environment and communities while supporting broad-based economic activity and promoting the jobs of the future.”

The US states of California and Oregon have already implemented clean fuel standards, which has in turn created strong demand for biofuels and renewable fuels.