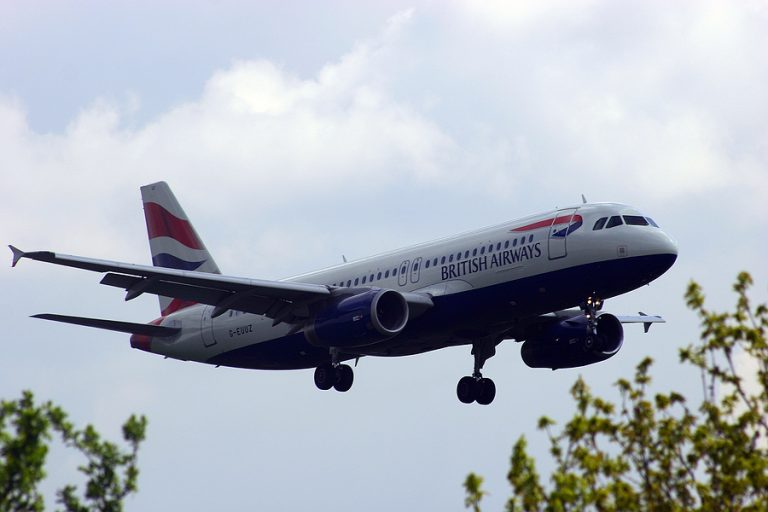 International Airlines Group (IAG) has become the first European airline group to commit to powering 10% of its flights with sustainable aviation fuel (SAF) by 2030.
The Group will purchase one million tonnes of SAF per year enabling it to cut its annual emissions by two million tonnes in 10 years. This equates to removing one million cars from Europe’s roads each year.
The Group will be working with its suppliers to enable them to commit to achieving net zero emissions by 2050 for the products and services they provide to IAG.
Luis Gallego, IAG´s chief executive, said: “For more than a decade, IAG has led the airline industry’s actions to reduce its carbon footprint. It’s clearly challenging to transition to a low carbon business model but, despite the current pandemic, we remain resolute in our climate commitments.
“Government support is critical to meet this target by attracting investment to construct sustainable aviation fuel plants that will deliver enough supply for the airline industry, creating highly valued green jobs and economic growth at global scale.”
Grant Shapps, Transport Secretary, said: “Just this week we’ve set the world’s most ambitious climate change target, and IAG’s agenda-setting commitment is clear evidence of the progress we are making.
“These kinds of initiatives, along with our work through the Jet Zero Council, will help us rapidly accelerate towards our net zero targets as we build back better out of the pandemic.”
With the right policy in place in the next ten years up to 14 plants could be built across the UK, creating 6,500 jobs and saving 3.6 million tonnes of CO2 per annum. Sustainable jet fuel produces at least 70 per cent less carbon emissions than fossil fuel.
Commenting on IAG’s commitment to power 10% of its flights with SAF by 2030, Henrik Wareborn, CEO of Velocys, said: “Velocys welcomes our project partner IAG’s commitment to power 10 per cent of its flights with SAF by 2030. Our planned Altalto waste-to-jet-fuel plant will be the UK’s first SAF facility and could be fuelling transatlantic flights in just five years’ time with no need to modify aircraft or engines at all.
“The fuel, based on technology supplied by Velocys, can offer negative-carbon-emissions fuels with the integration of carbon capture technologies.
“We are proud to be collaborating with an organisation who recognise the essential role SAF will play in significantly decarbonising the aviation sector by 2030 and achieving net zero emissions by 2050.”