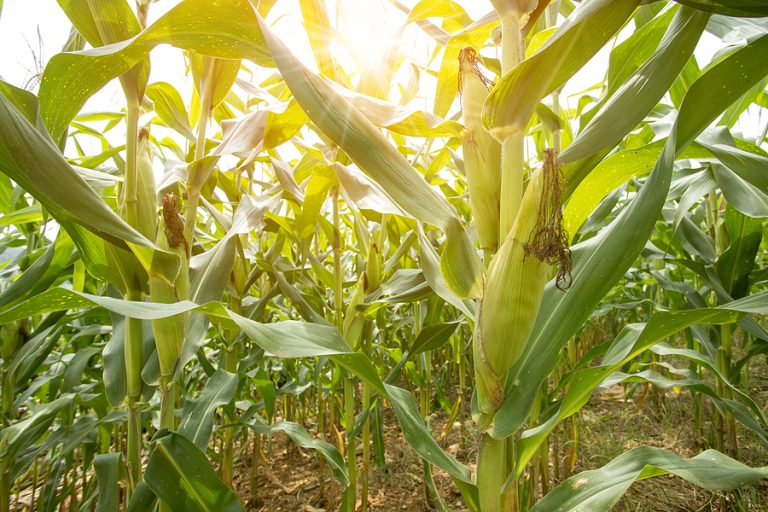 The European Commission’s RePowerEU proposal to boost EU energy security is an important step to reducing dependence on imported crude oil and ensuring stable domestic production of fuel and food, while continuing the drive to carbon-neutrality.
As a proven, domestically sourced technology for reducing emissions from road transport – renewable ethanol from ePURE members achieves more than 75% average emissions saving compared to fossil petrol – EU renewable ethanol has a strategic role to play in this effort.
“EU renewable ethanol production is about more than just renewable low-carbon fuel that helps Europe achieve its climate goals by displacing fossil petrol,” said ePURE Director of Government Affairs Simona Vackeová.
“For every tonne of renewable ethanol produced in the EU, there is also a tonne of high-protein, GMO-free animal feed with a high metabolic value, contributing to EU food security by reducing the need to import such feed.”
European renewable ethanol production alone supplied around 1.7% of the protein feed of EU origin in 2019.
In 2020, ePURE members produced 4.22 million tonnes of animal feed while continuing to supply fuel ethanol to offset fossil petrol.
Importantly, EU renewable ethanol also has other strategic uses, including applications for industry, food and beverage, and health care.
The latter has been demonstrated during the COVID-19 pandemic as EU ethanol producers ensured a stable domestic supply of ethyl alcohol for use in hand sanitisers and gels.
“EU ethanol can do even more in the drive to offset fossil fuel and reduce the need for imports of animal feed,” said Vackeová. “The old ‘food vs. fuel’ and sustainability myths about EU ethanol have all been busted and it’s clear that renewable ethanol is among the sustainable biofuels with the lowest carbon abatement costs that should be part of the EU Green Deal and Fit for 55 landscape.”
Importantly, the EU agricultural area used to cultivate crops for European ethanol and its co-products is minuscule – 2.2% of EU utilised arable area in 2018. The Commission’s Renewable Energy Progress reports regularly confirm that cultivation of feedstock used in biofuel production in the EU has no particular adverse environmental impacts.
As the EU aims to increase its energy independence and steps up its ambitions to fight climate change, it should not overlook the full potential of European renewable ethanol.