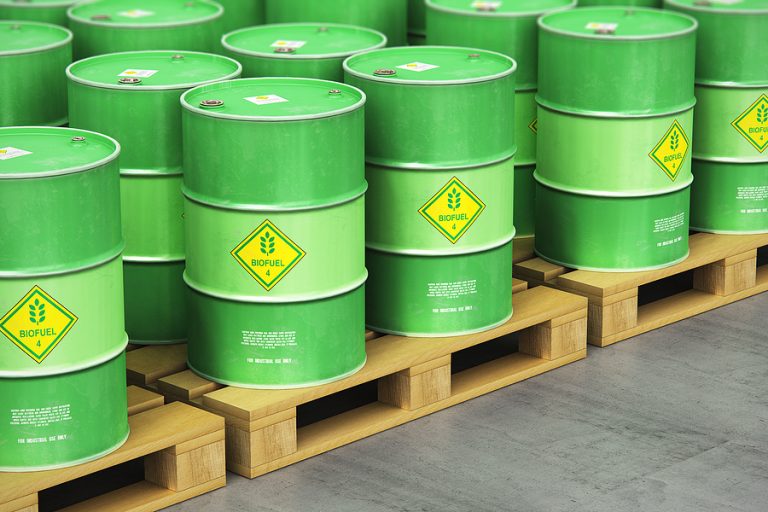 The measures have been extended
The European Commission has granted the continuation of tax exemption measures for biofuels in Sweden.
Sweden has exempted liquid biofuels from energy and CO₂ taxation since 2002 under EU state aid rules.
The scheme was continued following the Commission decision until 31 December and this has now been extended to 31 December 2021.
The reason for the tax exemption measure was to increase the use of biofuels and to reduce the use of fossil fuels in transport and the Commission looked into the measures under EU state aid rules.
The Commission ruled the tax exemptions were important for stimulating the production and consumption of domestic and imported biofuels, without unduly distorting competition in the EU.
The scheme will also help both Sweden and the EU to deliver on renewables and CO₂ targets.
The exemption can only be granted when operators demonstrate compliance with sustainability criteria as required by the revised Renewable Energy Directive.
On this basis, the Commission concluded that the measure was in line with EU state aid rules.

The measures have been extended