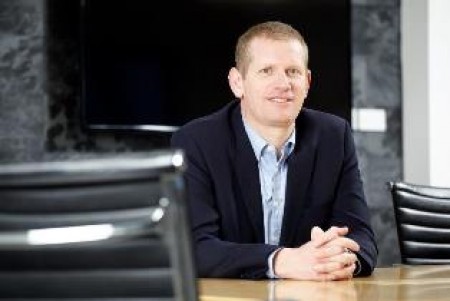 Vivergo Fuels, the UK’s largest producer of bioethanol, is warning that the UK’s bioethanol industry and the thousands of jobs it supports are at risk, unless the Government backtracks on a recent recommendation.

Vivergo welcomes the UK government’s recent proposal to increase renewables in transport, but it has major concerns around proposals to limit the amount of crops used to produce fuels such as ethanol via a so called ‘crop cap’. The Department for Transport recently proposed a low cap of 2% compared to a European standard of 7%, although it also consulted on as low as 0%.

In a statement, Vivergo said  that a crop cap of 2% or less would not only severely impact on the UK’s ability to effectively implement E10 – a greener fuel containing 10% bioethanol – but it could also lead to the closure of the industry.

According to the company, this would risk thousands of jobs throughout Vivergo’s supply chain, affect the livelihoods of farmers that sell feed wheat for its production and buy its co-produced protein-rich animal feed, and prevent the UK from meeting its legally binding environmental targets.

Mark Chesworth, managing director at Vivergo Fuels, said: “The government’s proposed crop cap would be a major own goal, undermining the Modern Industrial Strategy, which aims to cultivate world-leading sectors, develop skills, encourage trade and inward investment policy, and deliver affordable energy and clean growth. All of which the bioethanol industry in the UK is already delivering.

“It would also deliver a devastating blow to the Northern Powerhouse at a time of real economic uncertainty, particularly against the backdrop of Brexit. As one of the government’s Northern Powerhouse Partners, and during Hull’s City of Culture Year, it would be disastrous for the Government to see companies such as Vivergo, and as a direct consequence, the wider region, suffer.

“We are calling for a 7% crop cap. The government needs to act and reconsider its proposals to prove its commitment to the Industrial strategy and the Northern Powerhouse whilst delivering a significant boost to an industry that can deliver growth, jobs, investment and innovation. It will also enable E10 to be effectively rolled out, providing Government with the quickest, easiest and most cost effective solution to decarbonise transport and meet the UK’s challenging targets.”