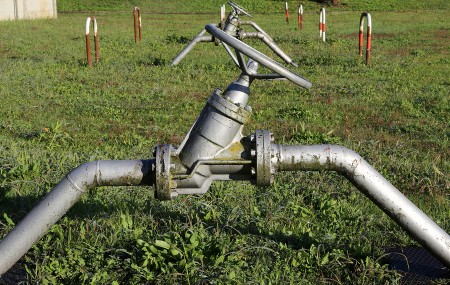 Formed in 2007, Vivergo aimed to deliver a substantial and significant portion of the UK’s forecast Biofuel demand. Originally a joint venture between AB Sugar and Du Pont, the company set out to become a biorefinery for the future. However, on the 6th of September it announced its proposal to cease production.

In a statement made by Mark Chesworth, Vivergo’s Managing Director, he stated “I am extremely disappointed at having to announce the proposed cessation of production as of the 30th of September 2018.”

Chesworth continued, “We have created a highly skilled and world-class business that had the opportunity to be part of a British sustainable biofuels industry. But sadly, the Government’s lack of pace over the past decade to introduce E10 has further undermined our ability to operate.”

The planned closure is due to continued difficulty in trading environment as well as delays in the implementation of E10 in the UK. The company’s Managing Director ended his statement by acknowledging those who had been a part of the company, “I would like to take this opportunity to thank our workforce, past and present partners, growers and customers for their support since the creation of our plant in 2007.”