Vertimass awarded up to $1.4 billion to optimise renewable jet fuel 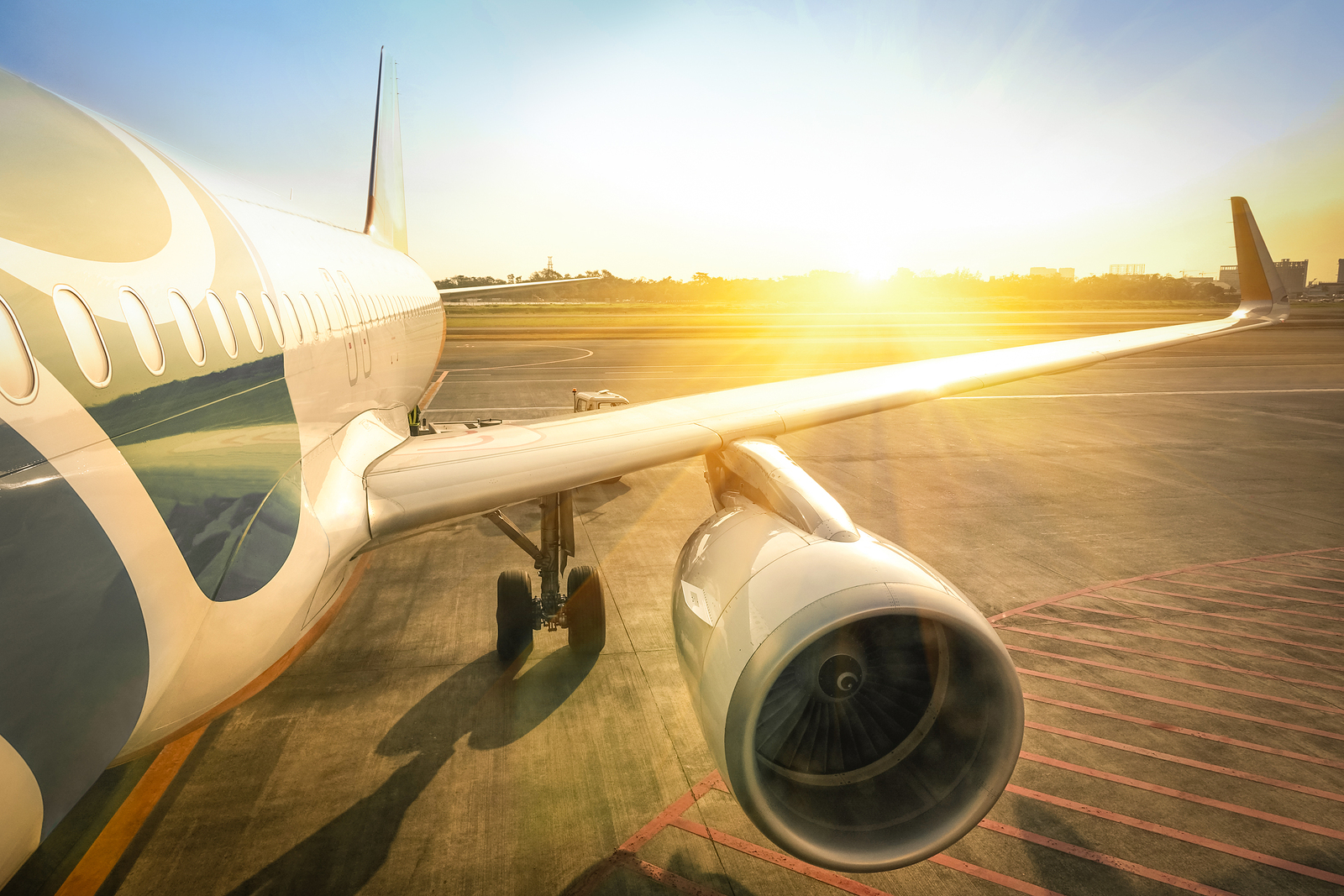 Biofuels producer Vertimass has been chosen by the US Department of Energy’s (DOE) Bioenergy Technology Office (BETO) to receive up to $1.4 billion (€1.25 billion) to optimise its renewable jet fuel.

The funding will help Vertimass commercialise its ‘green’ catalyst technology that converts ethanol into renewable jet fuel, which is compatible with current jet fuel infrastructure.

The technology is expected to enable the expansion of the liquid biofuels market beyond current constraints. Existing ethanol plants in the US have a current capacity of 16 billion gallons per year, a level that saturates current use as 10% blends with gasoline.

Veritmass’ new catalyst breaks this barrier by producing a hydrocarbon that can be blended at much higher levels.

The technology also has the potential to overcome the problem of ethanol traditionally being considered too low in energy density for use as jet fuel. The new fuel could additionally be used to power heavy-duty diesel-powered vehicles, for which ethanol is currently not suitable.

The product aims to expand opportunities to user more corn-based ethanol in the US, cane sugar in Brazil, and cellulosic biomass elsewhere in the world. Initial tests show that the company’s fuels, known as Vertifuels, are compatible for blending with gasoline, diesel and jet fuels without the need for engine modifications, with further testing underway for ASTM certification.

"We are excited to advance this unique technology for producing renewable jet fuel," said Dr. John Hannon, COO of Vertimass. "This technology will provide corn, sugarcane, and future cellulosic ethanol producers the opportunity to produce high value jet fuel that complement the ability of our technology to produce gasoline, diesel, and building block chemicals (BTEX).

The technology is also able to convert a range of other alcohol feedstocks, including methanol, propanol and butanol, into gasoline, diesel and jet fuel blendstocks, as well as produce benzene, toluene, ethylbenzene and xylene (BTEX), which are used in the production of chemicals.

"The incorporation of this simple, low-cost technology into existing ethanol plants can rapidly transform these facilities into biorefineries with valuable flexibility to shift production among jet fuel, diesel and gasoline blendstocks, in addition to chemical building blocks, in response to market changes," added Charles Wyman, president and CEO of Vertimass.

"This new product can help meet the goals of the Renewable Fuel Standard, help California meet its low carbon fuel standard (LCFS), and aid the Federal Aviation Administration in achieving their renewable aviation fuel targets.  In addition, the ability to eliminate complete water removal from ethanol can result in energy content costs similar to those for fuel grade ethanol."