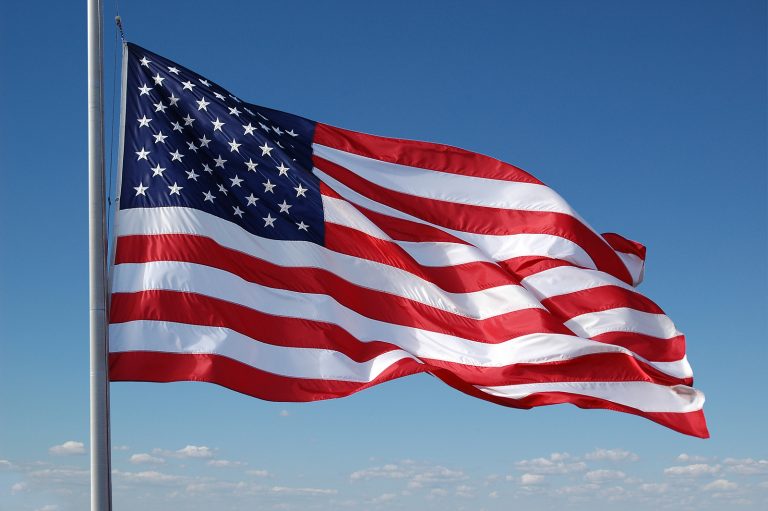 Vertex will become the sole owner and operator of the Mobile refinery on closing. The refinery, which has a long track record of safe, reliable operations and a consistent financial performance, will become the firm’s flagship refining asset upon the close of the transaction in Q4 2021, positioning Vertex to become a pure-play producer of renewable and conventional products.

Following the completion of a planned $85 million (€69.6 million) conversion of the Mobile refinery hydrocracking unit by the end of 2022, Vertex expects the refinery will be able to generate at least $3 billion (€2.4 billion) in annual sales and $400 million (€327 million) of gross profit annually, starting in 2023.

The addition of renewable fuels production associated with the refinery will accelerate Vertex’s strategic focus on ‘clean’ refining. By the end of 2022, the Mobile refinery is expected to produce around 10,000 barrels per day (bpd) of renewable diesel fuel and renewable by-products.

By mid-2023, based on current projections, Vertex expects to increase renewable diesel production to 14,000 bpd. On completion of the planned renewable diesel project, Vertex will become one of the leading independent producers of renewable fuels in the south-eastern US.

“The acquisition of the Mobile refinery will be the largest, most significant transaction ever completed by Vertex, one that positions us to become a leading regional supplier of renewable and conventional products,” said Benjamin Cowart, president and CEO of Vertex.

“We will acquire an exceptional refining and logistics asset of scale, one equipped with significant feedstock optionality, together with a high-value, distillate-weighted product slate.

“As part of this transaction, Vertex will assume ownership of more than three million barrels of crude oil and product storage, together with other valuable logistics assets.

“Our vision for this site is that of diversification. We will seek to lead the south-east region in marketing next-generation fuels and products that are not currently produced by the refinery. Our entry into these new markets is expected to generate significant, long-term value for our shareholders while adding new jobs and economic stimulus to the regional market.”