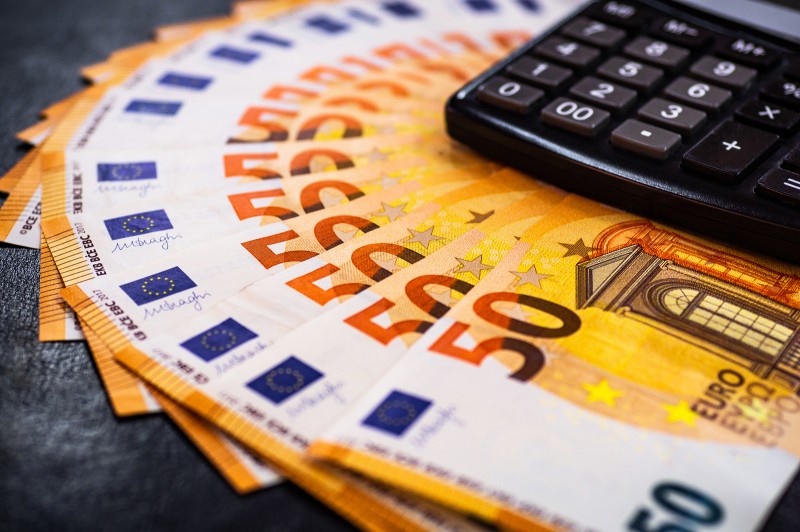 German biofuels producer VERBIO Vereinigte BioEnergie has reported a 143% year-on-year EBITDA increase for the first nine months of the 2018/2019 financial year, driven by increased production volumes of biodiesel and biomethane.

According to the company, earnings before interest, taxation, depreciation and amortisation (EBITDA) for the nine-month period were €84.4 million, an increase of 143% on the same period a year ago (€34.7 million).

During the period, VERBIO produced 540,367 tonnes of biodiesel and bioethanol, as well as 515,390 MWh of biomethane, an increase of 11% compared to the same period in the previous year.

In its operational update, the company noted that construction of a biomethane plant in India and another in the US have both commenced. Production in the third phase of sterol production capacity expansion at VERBIO’s Bitterfeld site in Germany is slated to begin this year.

VERBIO has raised its earnings forecast for the full 2018/2019 financial year, with EBITDA expected to be approximately €95 million (up from €80 million).