Use of diesel fuel reached highest level since October 2019 at 3.1 million tonnes in August 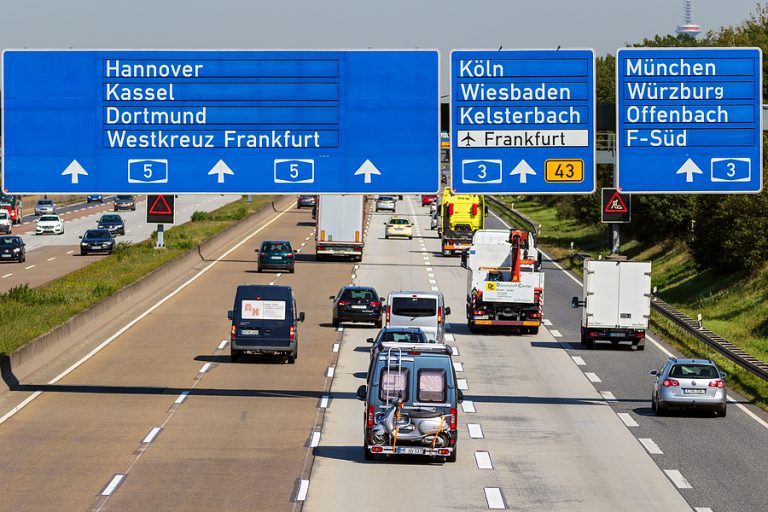 A total of 212,960 tonnes of biodiesel were used for blending in Germany, which was up 6.1% on the previous month.
At the same time, consumption of diesel rose 8.8% to 3.1 million tonnes, hitting a three-year high. The incorporation rate declined 0.2 percentage points to 6.4%.
This was the lowest incorporation rate since the beginning of the year.
In summary, total consumption of diesel and biodiesel in August amounted to just over 3.3 million tonnes, which was 3.7% more than in August 2021.
Biodiesel consumption in the running year totalled just over 1.6 million tonnes. The January to August incorporation rate averaged 7.2%. This compared to 7.4% in the year-ago period.
The Union zur Förderung von Oel- und Proteinpflanzen (UFOP) has pointed out that the standard for diesel fuel, DIN EN 590, places a cap on the percentage of biodiesel at 7% by volume while the blending percentage exceeding this limit was hydrotreated vegetable oil (HVO).
UFOP estimates biodiesel/HVO demand in this calendar year to be slightly lower than in 2021, when the amount used was 2.53 million tonnes.
The trend is towards a decline in demand for diesel and energy as a consequence of increasing e-mobility and the advancing energy efficiency associated with this type of powertrain.
In view of the current debate on the German government coalition's Immediate Climate Action Programme and criticism from the government's Expert Council on Climate Issues, UFOP has emphasised that in 2030, the target year set out in the German Climate Change Act, more than 35 million vehicles will still be powered by combustion engines in Germany.