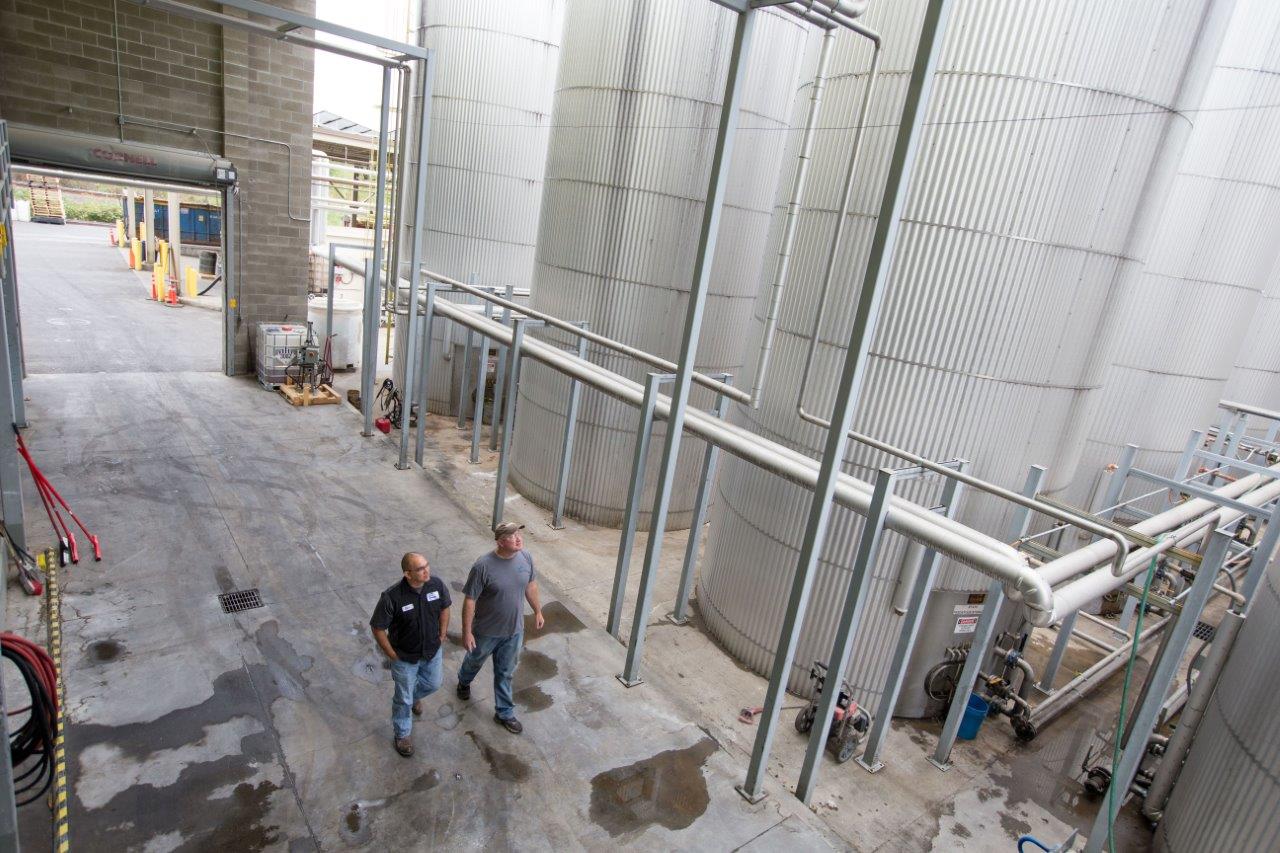 Crimson Renewable Energy subsidiary SeQuential, a commercial biodiesel producer on the US West Coast, has completed an expansion of its Salem facility that has increased production capabilities by 30%.

The recent expansion resulted in a new monthly production record of just over 1 million gallons of biodiesel in August, with ongoing production expected to continue at this rate. Upgrades made during the expansion also included additional storage and improved fuel blending and loading systems.

“We’re thrilled to continue growing our production capabilities here in Oregon,” said Tyson Keever, COO of SeQuential. “Local demand for low carbon fuel has risen steadily over the past several years, thanks in part to the state’s commitment to carbon reduction. We expect that trend to continue, and we wanted to be sure we’re prepared to meet it.”

The company has also recently expanded its cooking oil collection and recycling service territory to include the Los Angeles and Orange County areas of Southern California. It now collects cooking oil from almost 20,000 customers across Oregon, Washington and California.

“SeQuential is committed to producing the lowest carbon fuel we can,” said Harry Simpson, CEO of Crimson Renewable Energy. “A key part of that strategy is making sure we have good access to high quality, low carbon raw material. Expanding our service territory into southern California is a natural progression of SeQuential’s used collection service and fits very well logistically with our Bakersfield biodiesel production facility.”

SeQuential’s biodiesel earned a carbon intensity rating of 14.85 under Oregon’s Clean Fuels programme, making it the lowest carbon liquid fuel in the state.