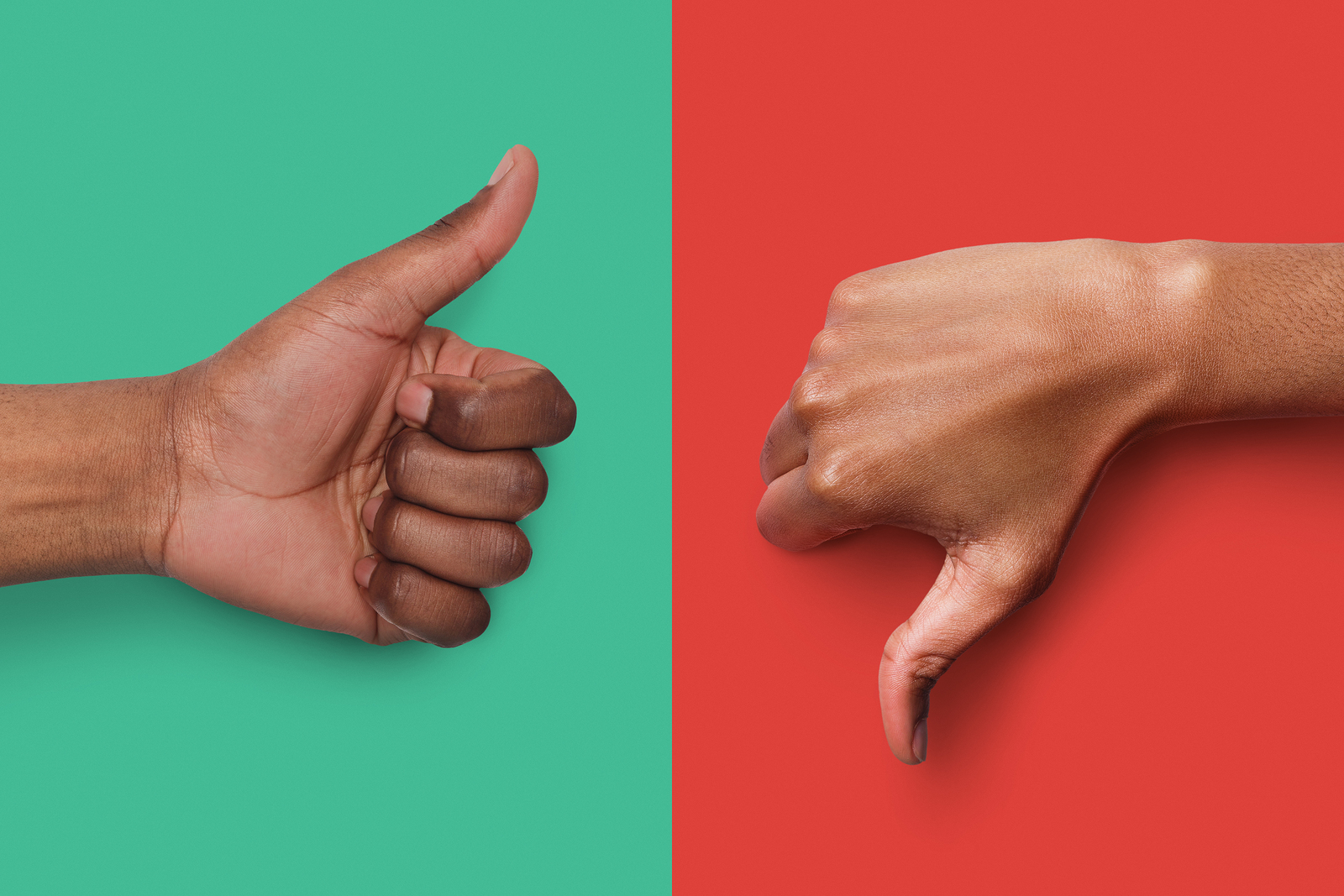 A new nationwide US survey conducted by Morning Consult has found strong support for ethanol and the Renewable Fuel Standard (RFS). Support for the latter has reached its highest level since the Renewable Fuels Association (RFA) began polling on RFS support in 2016.

The survey additionally found that registered voters opposed the Trump administration’s exemptions of oil refineries from renewable fuel blending obligations by a margin of almost two to one.

“The massive increase in secretive small refiner waivers has been all over the news recently and we wanted to find out how registered voters really feel about the EPA [Environment Protection Aceny] giving highly profitable oil companies a free pass to ignore their Clean Air Act obligations,” said RFA president and CEO Geoff Cooper.

“Not surprisingly, the overwhelming majority of voters with an opinion on the issue opposed the small refinery exemptions. At the same time, public support for the RFS reached its highest rate since we began polling on the issue more than three years ago. As the White House and EPA move to finalise a relief package to mitigate the negative impact of these refinery waivers on rural America, we hope they take this information into account. It’s time for EPA to follow the law and implement the RFS as intended by Congress.”

The survey of almost 2,000 voters found opposition to the refinery waivers, with 55% of voters opposed, compared to 29% in support. The remaining 17% had no opinion.

When asked about ethanol, 64% of voters had a favourable view, with support reflected across all key demographics, regardless of general, location and politics.

Support for the RFS, at 62%, represented an increase of six percentage points from May 2018 and was the highest since the RFA began regular polling with Morning Consult on the rate of support for the RFS in 2016.

Key reasons cited for support of ethanol were the environmental benefits of the fuel, the fact that renewable fuels are domestically produced, and that they offer consumers an affordable choice at the fuel pump.