US shipped less soybeans to the EU-27 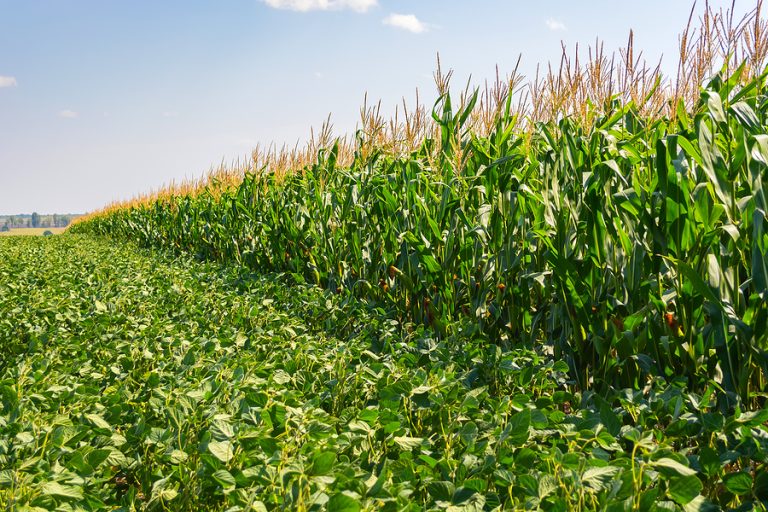 Soybean imports over the first five months of the running crop year into Europe amounted to around 5.8 million tonnes - just about 1 million tonnes less year-on-year.
Brazil and the US remained the top soybean suppliers to the EU, with volumes clearly shifting towards South America.
Brazil delivered around 3.4 million tonnes in the period 1 July to 12 December 2021, one fifth more than over the same period a year earlier. This amounted to 59%of imports being sourced in Brazil.
By contrast, the US supplied only just 1.6 million tonnes, which was an 840,000 tonne decline year over year. The US accounted for 27% of EU-27 soybean imports.
According to Agrarmarkt Informations-Gesellschaft (AMI), one of the reasons for the sharp drop in US shipments was likely to be the damage Hurricane Ida caused to export terminals in the Gulf of Mexico, which severely hampered exports.
Canada remained the third most important supplier, exporting 639,300 tonnes, followed by Ukraine with 104,911 tonnes. This translated to a share of 11% and just less than 2%, respectively. Uruguay ranked fifth with 16,530 tonnes.