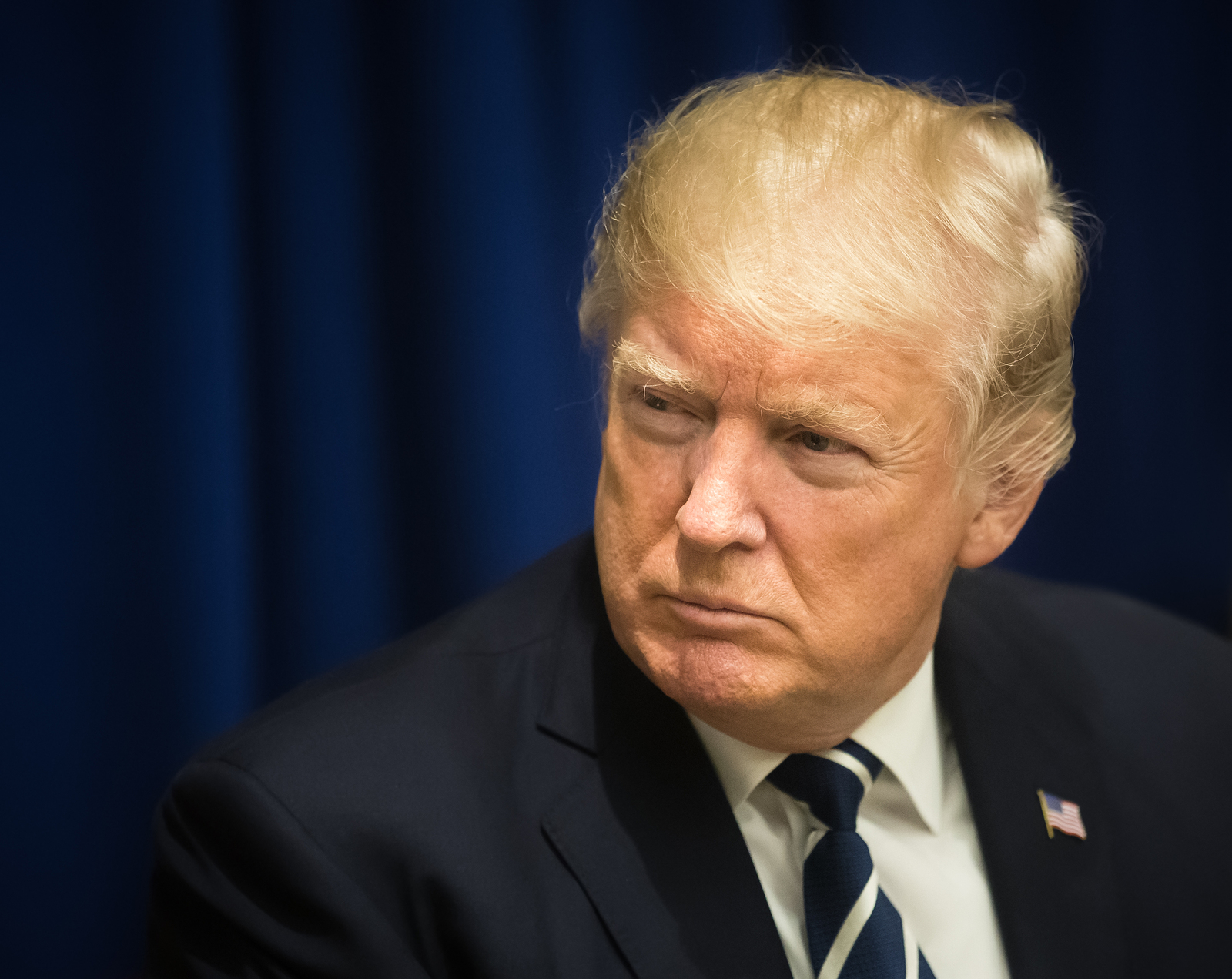 The White House has announced US President Donald Trump’s plan to uphold the integrity of the Renewable Fuel Standard (RFS) by ensuring that biofuels blending targets are accurately met each year.

Under the new agreement, the US Environmental Protection Agency (EPA) has been directed to properly account for future small refinery exemptions in annual RFS rules. It has been welcomed by biofuels associations across the US, including the National Biodiesel Board (NBB) and Growth Energy, who thanked both President Trump and leaders in Iowa for closing the loophole on small refinery exemptions.

"On behalf of NBB's members and soybean growers, we are grateful that President Trump is taking a huge step to restore integrity to the Renewable Fuel Standard. Biodiesel producers continue to be severely harmed by EPA's misuse of small refinery exemptions. Nine producers from across the country – including in Pennsylvania, Michigan, Texas, Georgia and Iowa – have closed their doors or reduced operations and laid off more than 200 employees. Today's announcement is a first step in reversing the loss of production and restoring those jobs. The biodiesel industry deeply appreciates the consistently strong advocacy of Agriculture Secretary Perdue and Iowa’s political leaders.”

"Proper accounting of the exemptions is vital to ensure that the annual RFS volumes send a reliable signal to biodiesel producers, who are making investments and plans for the future. The biodiesel industry relies on the RFS programme to support continued growth and market development. While today's proposal addresses the lost gallons from future exemptions, it does not provide for additional volumes of biomass-based diesel in 2021. We will continue to press EPA to send signals for future growth for biodiesel producers and soybean farmers.

"We appreciate President Trump's commitment to make biofuels producers and soybean farmers whole by accounting for waived biofuel gallons using a three-year average of exempted gallons as an estimate. We look forward to working with EPA to ensure that the President's commitment is fully and faithfully implemented and the RFS programme is made whole from the prior damage."

“It’s been a long process, but when the chips were down, President Trump delivered for farm families and biofuel producers. This is a victory for rural America, and we are grateful to our champions in Congress, USDA [US Department of Agriculture] Secretary Perdue, and governors across the heartland who fought to put homegrown energy back on the market. We also thank President Trump for hearing the voices of farmers and biofuel producers and his commitment to finding a solution that will make an immediate difference for rural families.

"By accurately accounting for lost gallons from this point forward based on a three-year average of all exempted gallons, beginning with the 2020 biofuel targets, and breaking down regulatory and infrastructure barriers to higher biofuel blends, we will be able to realise the true potential of the opportunities President Trump opened by approving year-round sales of E15. Our industry and farm suppliers are eager to put this plan in place and deliver more lower-cost, lower-carbon biofuels to American consumers. We look forward to finalising this rule to help America's farmers.

"To restore growth and revitalize farm income, it’s vital that the EPA stay true to the President’s promise, and we will be working closely with leaders in Washington to ensure that happens. What matters now is how quickly we can restore demand for US farmers and put biofuel gallons back to work for America’s economy.”