US leaders press for E15 expansion to lower petrol prices 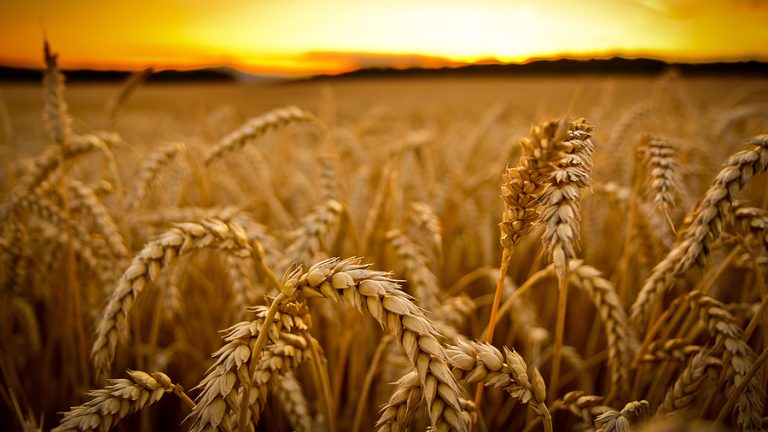 A bipartisan group of US senators sent a letter to President Joe Biden urging him to increase access to higher blends of American biofuels in an effort to curtail rapidly increasing gas prices.
In the letter, signed by 16 Senators, they request President Biden use his administrative authority to permit the sale of E15 fuel during the 2022 summer driving season, extending the Reid vapor pressure waiver from June 1 through September 15.
"As you know, American biofuels are one readily available energy solution that offer consumers affordable and cleaner options at the pump," the letter reads. "Wholesale ethanol has recently traded for $1.20 cheaper than gasoline per gallon, a discount that is passed on to consumers and amplified in higher blends like E15, E30 and E85
"When traveling around Iowa, you see E15 being sold for 30 cents to 40 cents cheaper than E10, and ethanol has been selling at around a $1.20 discount to base gasoline.
“Homegrown Iowa biofuels provide a quick and clean solution for lowering prices at the pump and bolstering production would help us become energy independent once again. Iowa producers stand ready to meet the moment and ramp up production to lower gas prices for families across the country," said Chuck Grassley, (R-Iowa), one of the 16 signees.
"As gas prices hit record highs for Americans across the country, it’s never been clearer that energy security is national security," added Grassley's counterpart, Sen. Joni Ernst (R-Iowa), another signee.
"Banning Russian oil was long overdue, but it's far past time for President Biden to make good on the promises he made on the campaign trail to Iowa farmers and producers to support our state's biofuel that is American-made, ready and available to meet our nation's needs right away."
"The message from both sides of the aisle in Congress is clear: we need more homegrown, low-carbon solutions to address rising gas prices and shield American drivers from the continued volatility in the global oil market," said Emily Skor, CEO of Growth Energy. "Biofuels are a ready solution to help provide consumers with lower costs at the pump. We welcome Sen. Thune and Sen. Durbin's bipartisan letter to President Biden calling for increased access to higher blends of biofuels, like E15, across the nation and throughout the year to displace a greater share of imported oil."
The Renewable Fuel Association (RFA) thanked the bipartisan group of senators for taking action.
“As American families continue to experience unprecedented pain at the pump, we thank these senators for encouraging the administration to embrace homegrown renewable fuels as a lower-cost, lower-carbon alternative to Russian petroleum imports," said RFA President and CEO Geoff Cooper.