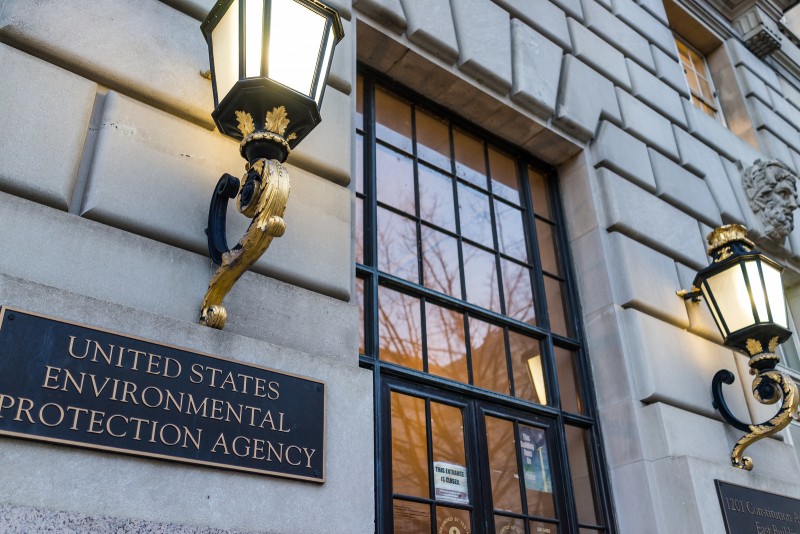 A group of 35 members of the US House of Representatives has written to US Environmental Protection Agency (EPA) administrator Andrew Wheeler to request the agency stop granting small refinery exemptions (SREs) for large or unqualified refiners under the Renewable Fuel Standard (RFS).

The letter reads: “These waivers increase market uncertainty for biofuel producers and farmers – and ultimately every American consumer. At a time when our rural communities are already hurting, these SREs have caused a loss of 2.6 billion gallons of renewable fuel blending and almost a billion bushels of corn demand.”

Industry association Growth Energy and the Biotechnology Innovation Organisation (BIO) both expressed their support for the bipartisan letter.

"At a time when grain markets have reached a 42-year low and there was an $11.8 billion decline in farm income the last quarter, our rural communities are continuing to be punished by the rapid escalation in small refinery exemptions by this administration," said Growth Energy CEO Emily Skor.

"There is no legal or rational explanation for why EPA has quadrupled the number of secret exemptions to the world's largest oil companies in the past 17 months. We applaud US Reps. Cindy Axne (D-IA) and Adrian Smith (R-NE) and their 33 colleagues calling on EPA to halt unjust granting of SREs and to reallocate the gallons lost to ensure the targets set out under the RFS are met, and put an end to the practice of eliminating markets at a time when growers and producers need them most."

“Congress is rightfully highlighting how current EPA policy is undercutting family farms and biofuel producers when the agency grants improper RFS waivers,” added Jim Greenwood, president and CEO of BIO. “At a time of unpredictability for rural America and the biofuel industry, it is critical that the Trump administration upholds its commitment to our nation’s farmers and stands by its promise to bolster American energy security.

“Granting unjustified exemptions from renewable fuel requirements increases market uncertainty and deters the development of new, sustainable biofuels – innovations that can help address our country’s energy needs while reducing greenhouse gas emissions as well. We thank the members of Congress who signed this letter, and BIO will continue to engage with Administrator Wheeler in an effort to reverse the unprecedented rate of waivers.”

The full letter can be read here.