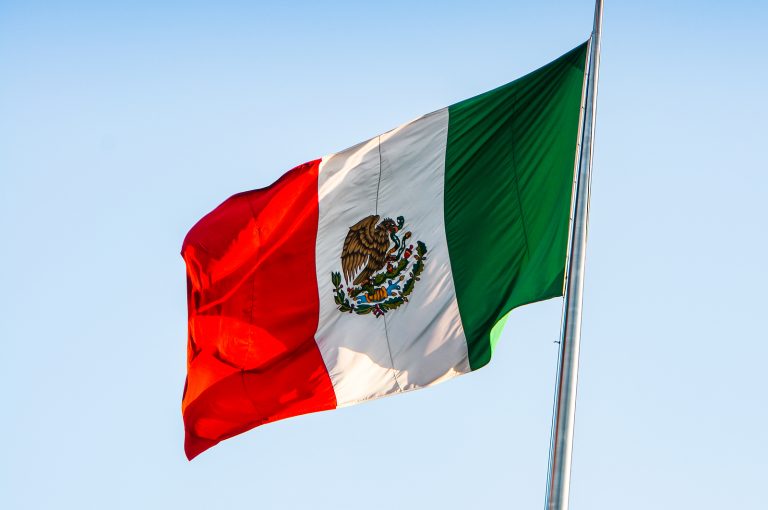 The US Grains Council (USGC) has appointed Stephen Wittig to the position of director in Mexico, effective 5 August 2019.

In Mexico, Wittig will be responsible for identifying and addressing trade, technical and policy-related issues that impact the US grains and co-products market in Mexico. Witting will replace Ryan LeGrand, who was promoted earlier this year to president and CEO of the Council.

“Stephan has worked tirelessly as a major contributor to the Council’s success in educating the Mexican Government and relevant stakeholders about the value of E10 and the resulting environmental and economical benefits it offers,” LeGrand said. “Thanks to his efforts and those of the team we assembled in Mexico, we now have a potential 720 million gallon market that did not exist before 2016.”

Prior to assuming the director role, Wittig acted as an ethanol consultant with USGC, supporting ongoing ethanol programmes run by the Council’s office in Mexico. He was previously chief strategy officer for Grupo Baltico, the largest producer and distributor of ethanol in the South American nation.

LeGrand added: “His can-do attitude and relentless approach are just two of the many attributes that make him well-suited to fill the role of Mexico director. I am positive the Council’s programming will stay on a successful path under his leadership.”