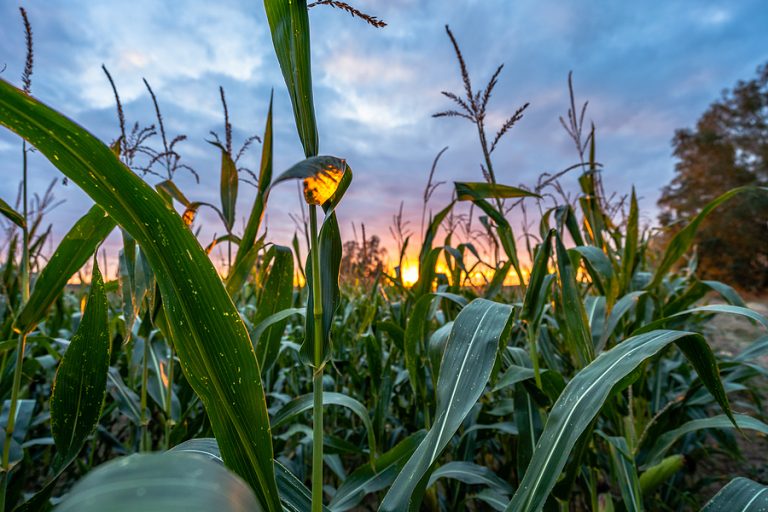 New data has been released
US exports of grain in all forms (GIAF) reached nearly 101 million metric tonnes by the end of the 2019/2020 marketing year.
According to data from the US Department of Agriculture (USDA) and analysis by the US Grains Council (USGC) this amounted to an equivalent to 3.97 billion bushels.
While the export total declined 5% year-over-year, GIAF exports still represented the fifth highest year on record.
Tracking GIAF exports provide a more holistic view of the feed grains produced by US farmers and consumed by overseas customers than sales of one grain product alone.
“There is no other way to frame it: the last marketing year was extremely difficult,” said Ryan LeGrand, USGC president and chief executive officer. “Our corn crop faced serious problems during planting, the growing season and harvest but the resiliency and forward-looking approach of the US farmer remained ever-present.
“Feed grain exports started slowly, but the last half of the year saw a rapid surge in sales and shipments, providing a strong finish to the 2019/2020 marketing year. As move into 2020/2021, the council is encouraged by the near-record sales happening already in the current marketing year.”
US corn exports represented the largest percentage decline in 2019/2020, down 14% year-over-year due to competitive South American supplies.
Mexico retained its position as the top market for US corn at 14.5 million tonnes (571 million bushels), down 10% year-over-year.
Colombia increased imports slightly to 4.91 million tonnes (193 million bushels). China skyrocketed into the top five US corn buyers at 2.09 million tonnes (82.2 million bushels), a dramatic increase from 259,000 tonnes (11.6 million bushels) the year prior.

New data has been released