US ethanol producer to stop production at one plant 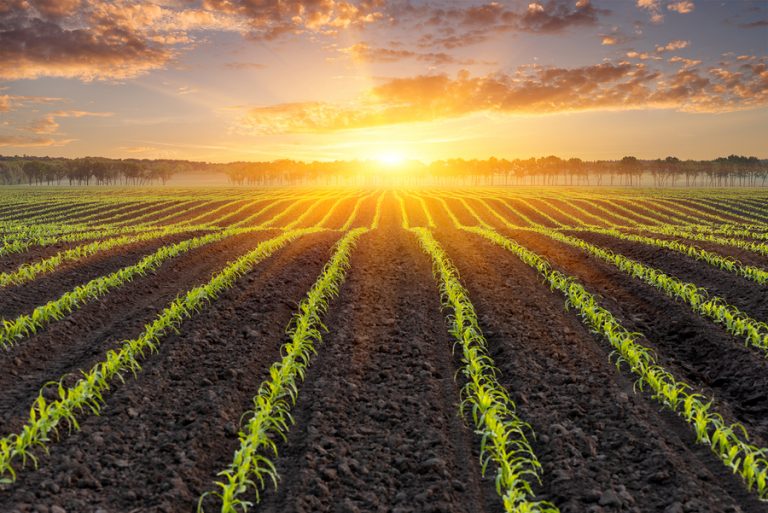 The plant has been idled since May
US ethanol producer Flint Hills Resources will not resume production at its 120 million gallon a year ethanol plant in Camilla, Georgia.
The plant has been idle since May as the COVID-19 pandemic hit fuel ethanol demand as the world went into shutdown.
Demand for fuel ethanol has since shown some signs of recovering, but it still remains about 20-30% lower when compared to this period last year.
Fuel ethanol producers have seen very little to no profit margins for some time, forcing many to mothball their plants or permanently cut production altogether.
Ethanol is used as a gasoline blendstock, in pharmaceuticals, and in food and beverage applications, such as hand sanitisers and vodka.
Flint Hills Resources is the fifth largest ethanol producer in the US. Its biofuels and ingredients business operates six ethanol plants in Iowa and Nebraska with a combined annual capacity of over 725 million gallons.

The plant has been idled since May