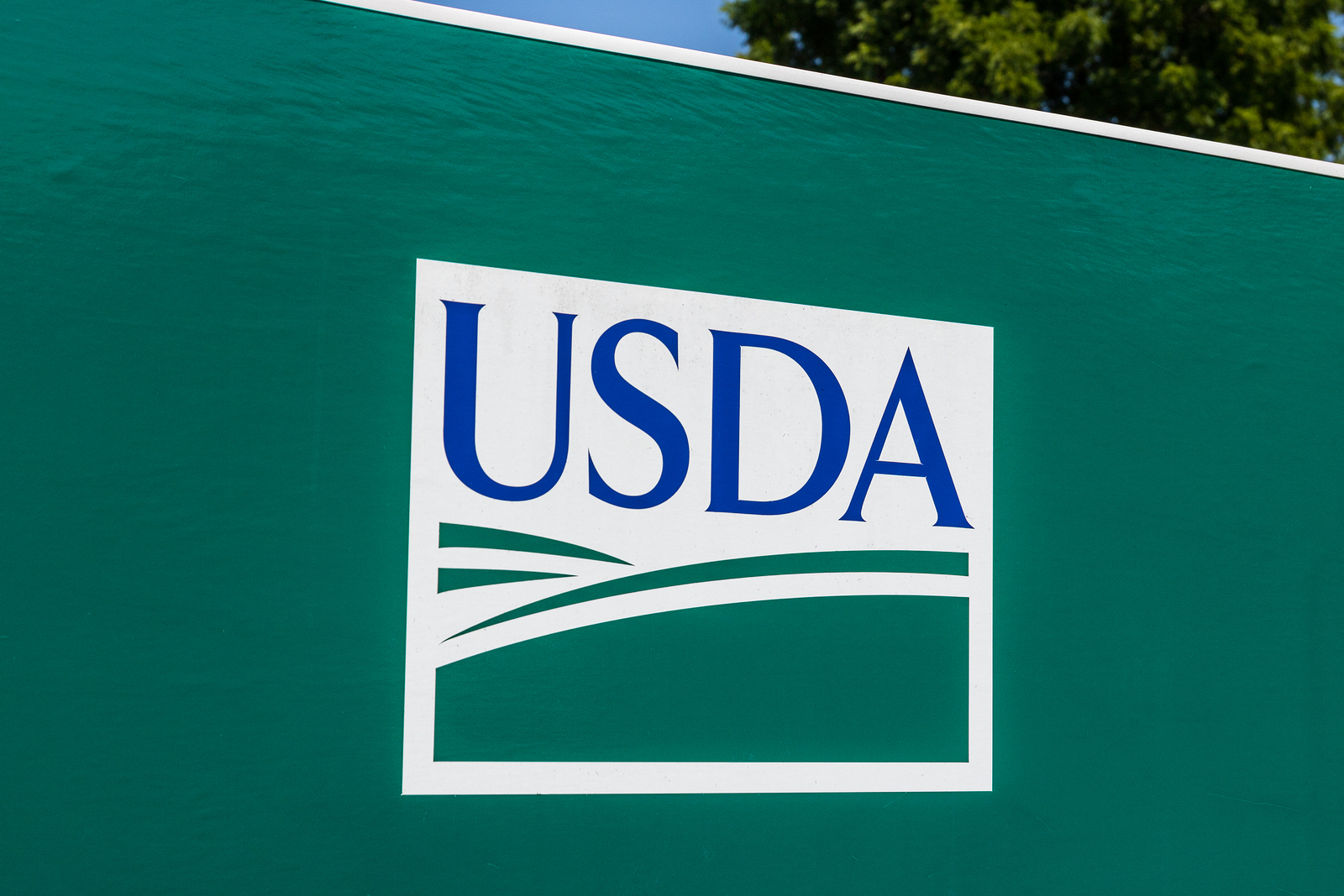 Credit: Jonathan Weiss / bigstockphoto.com
Following a number of ethanol plant shut downs in the US states of Minnesota and Iowa, US Senator Amy Klobuchar (D-MN) and Representative Cindy Axne (D-IA) have urged the US Department of Agriculture (USDA) to document the impact of small refinery waivers on farm income, commodity prices and renewable fuel usage.

In a letter to Agriculture Secretary Sonny Perdue, Klobuchar and Axne expressed concerns that the US Environmental Protection Agency (EPA) is continuing to misuse small refinery exemptions (SREs) under the Renewable Fuel Standard (RFS), negatively impacting farmers and rural communities.

The Trump administration earlier this year approved 31 SREs, which are intended to help small refineries by exempting them from the RFS. However, the EPA has issued a number of waivers to large oil companies, resulting in lost jobs and lost markets for farmers and rural communities.

A total of 85 SREs have been approved under the Trump administration, contributing to an estimated reduction of over four billion gallons of renewable fuel.

“Ethanol plants in states including Minnesota and Iowa have recently announced that they would temporarily close or reduce production, which has cost 2,500 rural jobs and impacted demand for more than 225 million bushels of corn,” Klobuchar and Axne wrote.

“In light of these deeply troubling trends, we are extremely concerned by an EPA spokesperson’s recent statement that, ‘There is zero evidence that EPA’s congressional mandated small refinery exemption program…has had any negative impact on domestic corn ethanol producers.’”

Their letter concluded: “We strongly disagree and believe that a study from USDA on the impact to farm income, commodity prices, and renewable fuel usage for the small refinery waivers granted by the EPA will help inform the decision making process when the EPA evaluates future waiver petitions.”