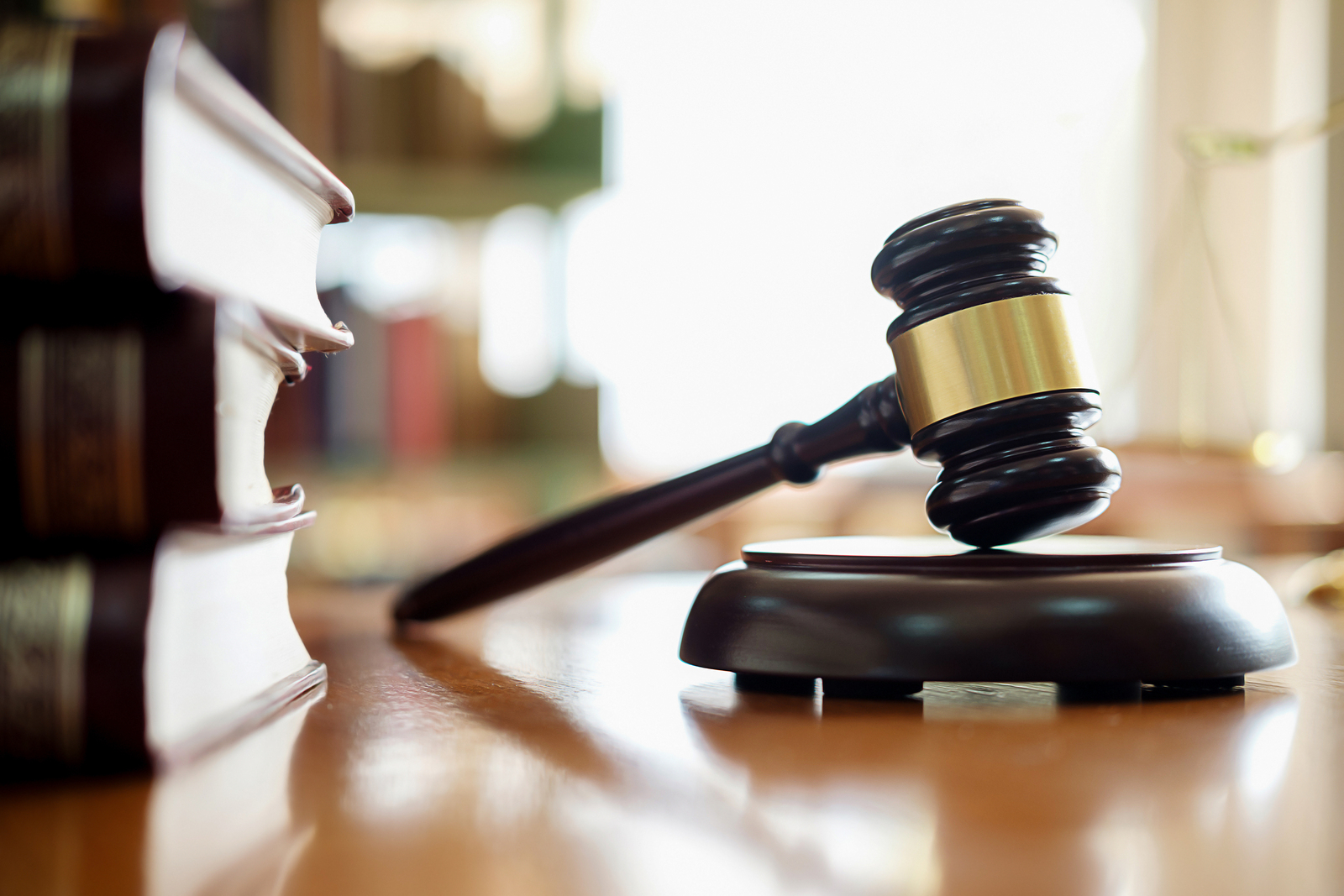 The US Court of Appeals for the Tenth Circuit has struck down three small refinery exemptions (SREs) under the Renewable Fuel Standard (RFS), in a decision that is expected to broadly impact the way the US Environmental Protection Agency (EPA) grants exemptions.

The court ruling follows a challenge brought against the EPA in May 2018 by the Renewable Fuels Association (RFA), the National Corn Growers Association, the American Coalition for Ethanol (ACE) and National Farmers Union.

“We are extremely pleased with the Tenth Circuit’s decision to vacate the waivers granted by EPA to three refineries owned by CVR Energy and HollyFrontier,” said RFA president and CEO Geoff Cooper. “The court has affirmed our long-held position that EPA’s recent practices and policies regarding small refinery exemption extensions were completely unlawful. And while the decision addresses three specific exemptions, the statutory interpretation issues resolved by the court apply much more broadly.”

The court additionally ruled that the EPA cannot ‘extend’ exemptions to any small refineries whose earlier, temporary exemptions had lapsed. According to the court opinion, “the statute limits exemptions to situations involving ‘extensions,’ with the goal of forcing the market to accept escalating amounts of renewable fuels over time. None of the three small refineries here consistently received an exemption in the years preceding its petition. The EPA exceeded its statutory authority in granting those petitions because there was nothing for the agency to ‘extend.’”

The EPA’s own data show that a maximum of only seven small refineries could have received continuous extensions of their previously existing exemptions. However, the EPA has recently granted as many as 35 exemptions in a single year, well above the seven figure set out.

Getting the RFS back on track

“The court’s decision is welcome news for corn growers,” added Kevin Ross, president of the National Corn Growers Association. “Ethanol is an incredibly important value-added market for corn farmers, and EPA’s waivers have reduced RFS volume requirements by more than four billion gallons over the past three years, impacting corn demand. We are optimistic this decision will finally put an end to the demand destruction caused by waivers and keep the RFS back on track.”

The court ruled that the EPA had abused its discretion in failing to explain how the agency could conclude that a small refinery might suffer a disproportionate economic hardship when the EPA has, at the same time, maintained that cost for RFS compliance credits – also known as Renewable Identification Numbers (RINs) – are passed through and recovered by those same refineries.

“ACE members are elated the Tenth Circuit Court agreed with us that EPA overstepped its authority in granting three specific small refinery exemptions to CVR Refining and HollyFrontier,” continued Brian Jennings, CEO of ACE. “The court’s ruling highlights how EPA abused the SRE provision of the Renewable Fuel Standard in broader terms to unfairly enrich the oil industry, which could have far-reaching implications on the legitimacy of other refinery waivers and limit how they can be used moving forward.”

The court’s decision sends a ‘resoundingly positive signal’ to the industry at a much-needed moment, the association added.

“This ruling comes at a critical time for America’s farmers and the biofuels industry,” concluded National Farmers Union president Roger Johnson. “Due in large part to EPA’s rampant and ongoing abuse of the SRE programme, 2019 was one of the most challenging years in history for the agriculture and biofuel sectors. We believe this ruling will help restore the ability of the RFS to drive demand and expand markets for renewable fuels, as Congress intended, providing a badly needed shot in the arm for rural America.”

The court’s full ruling can be read here.