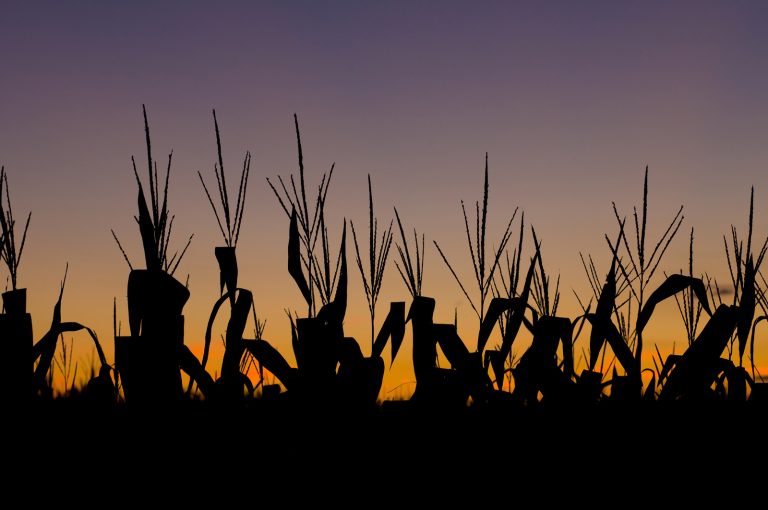 Two associations representing corn growers and the soybean industry in the US have addressed an opinion piece to President Donald Trump, urging him to support the Renewable Fuel Standard (RFS).

In an op-ed written by National Corn Growers Association (NCGA) president Lynn Chrisp and American Soybean Association (ASA) president Davie Stephens, the US President is urged to uphold his commitment to America’s farmers by backing the RFS.

The RFS is a federal programme in the US that requires that transportation fuel sold in the country to contain a minimum volume of renewable blends, such as bioethanol or biodiesel. It was authorised under the Energy Policy Act of 2005 with the aim of reducing greenhouse gas emissions and expanding the renewable fuels sector in the US, whilst reducing reliance of imported oil.

The opinion piece, titled ‘President Trump, Uphold Your Commitment to the RFS’, reads:

“American farmers have a strong history of innovation. Whether that be the seeds that we plant or the tractors that we drive, we are always looking for ways to do better and increase market opportunities for our products.

“Home-grown renewable fuels, like ethanol and biodiesel, are far and away our biggest success story. The Renewable Fuel Standard (RFS) has reduced our dependence on foreign oil, lowered fuel prices at the pump, reduced greenhouse gas emissions and added value by increasing demand for the corn and soybeans our farmers produce.

“Recently, President Trump took a significant step forward for renewable fuels, instructing the Environmental Protection Agency (EPA) to eliminate the outdated barrier that required retailers in many areas of the country to stop selling 15% ethanol blends, or E15, during the summer months.

“The benefits of E15, unfortunately, don’t extend to biodiesel. And while this development was welcome news for corn farmers who have been long-time advocates of higher ethanol blends, recent actions by the EPA threaten to curtail benefits to the farmer.

“These retroactive waivers, which apply to 2016 and 2017 RFS obligations, have totalled 2.61 billion ethanol-equivalent gallons of renewable fuel. The waivers have resulted in an estimated $2 billion in economic harm each year to the US biodiesel industry alone, and if EPA continues to hand out the waivers, the damage for biodiesel could reach $7.7 billion.

“These exemptions reduce demand for renewable fuels and lower the value and demand for our soybean and corn crops. For biodiesel, the waivers, combined with the zero-growth proposed for the annual RFS volumes, take the industry backward. For ethanol, these waivers limit growth of higher ethanol blends and undo the positives provided by year-round E15. USDA’s most recent World Agricultural Supply and Demand Estimates (WASDE) projects a 155 million bushel decline in corn going to ethanol production in the 2018/2019 marketing year, and domestic ethanol consumption in 2018 reversed 20 years of growth with a first-ever decline.

“This EPA practice clearly runs counter to President Trump’s much-touted support for America’s farmers and renewable fuels from the farm. Appearing at a Council Bluffs, Iowa, ethanol plant in June, the President harkened back to his campaign promise to support agriculture. ‘As a candidate for president, I pledged to support our ethanol industry and to fight for the American farmer like no president has ever fought before,’ Trump told the crowd.

“But, as Iowa corn and soybean farmer Kevin Ross told the President, ‘The EPA’s oil refinery waivers threaten to undo your good works.’

“Disruptions in the renewable fuels market could not come at a worse time for agriculture. This spring’s wet weather meant planting was significantly behind schedule, if we could even get into the field at all, and uncertainty surrounding trade disputes and tariffs has threatened long-standing relationships and new market opportunities for our products.

“President Trump has the opportunity to follow through on his promise to farmers by instructing the EPA to ensure it does not undermine the RFS and the many benefits of renewable fuels. This is especially important now, as EPA evaluates pending waivers and begins a rulemaking process to reset RFS requirements.

“America’s farmers are the most innovative in the world and, if given the opportunity, can be a major contributor to our nation’s energy independence. Mr. President, you support us, and we want to support you; please uphold your commitment to America’s farmers and the RFS.