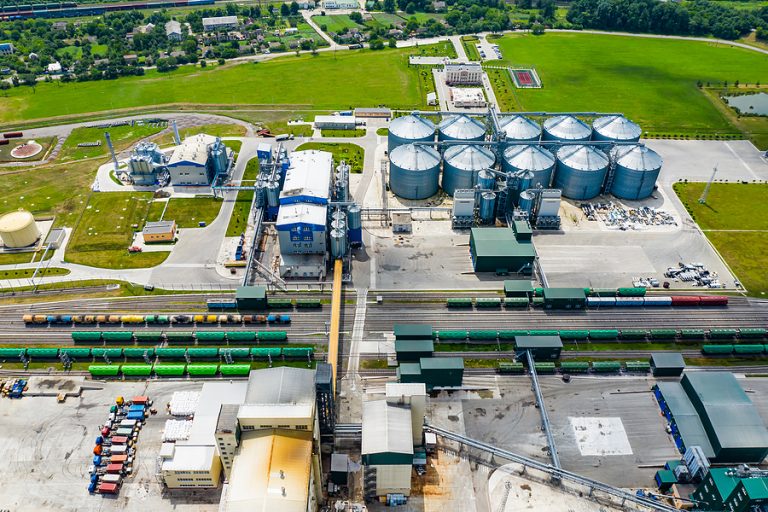 A coalition of the nation’s largest biofuels and agricultural trade groups have filed its reply in support of its motion in the US Court of Appeals in the District of Columbia.
The motion, originally filed in November, asked the court to enforce its 2017 decision requiring the US Environmental Protection Agency (EPA) to address its improper waiver of 500 million gallons of biofuel demand in the 2016 renewable volume obligation (RVO).
The coalition, which includes Growth Energy, Renewable Fuels Association, National Biodiesel Board, American Coalition for Ethanol, National Corn Growers Association, National Farmers Union and National Sorghum Producers argued that the “EPA should not be allowed to hide behind claims that restoring 500 million improperly waived gallons is an administrative burden that would inconvenience oil industry interests”.
It added: “What’s at stake is the proper implementation of the RFS and the rural communities that rely on its success for their livelihood. As we have made clear, EPA has had the ability and the authority to do the right thing and remedy these lost gallons immediately and on a definite schedule. EPA’s delay and disregard for the court’s directive for more than three years is inexcusable.”
In the July 2017 ruling, the court invalidated the EPA’s improper waiver of 500 million gallons in the 2016 RVO and ordered EPA to revisit the rule.
The court held that EPA’s interpretation of the “inadequate domestic supply” waiver provision “runs contrary to how the Renewable Fuel Program is supposed to work”.
To date, the EPA has failed to open any proceedings to reconsider the 2016 RVO and has not restored the 500 million lost RIN gallons.