US Biodiesel industry calls for end to secrecy on EPA waivers 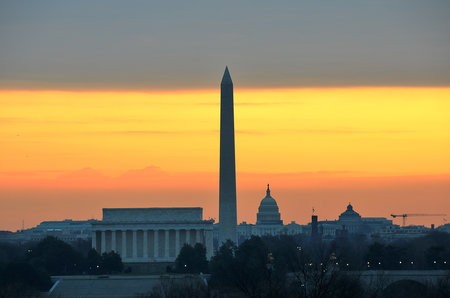 The US National Biodiesel Board (NBB) has submitted a Freedom of Information Act Request in a bid to shed light on small refiner exemptions requested and issued under the Renewable Fuel Standard.

In recent months the US Environmental Protection Agency (EPA) has relieved two struggling oil refiners of their obligations under the US renewable fuel standard. In March, it was agreed that Philadelphia Energy Solutions would not have to pay its full obligations under the RFS. The oil refiner declared bankruptcy in January, blaming the RFS for some of its financial troubles.

Weeks later, three Andeavor refineries were granted a ‘hardship waiver’ from the RFS. This meant the refiners were no longer obliged to blend ethanol into their gasoline, nor buy Renewable Identification Numbers to demonstrate RFS compliance.

Both RFS waivers have caused controversy throughout the US biofuels industry.

NBB is now calling for transparency over the RFS waivers that have been issued, something which it hopes to achieve with the Freedom of Information Request.

“The EPA’s decision to grant upwards of 25 exemptions, with at least one significant waiver in the dark of night to a large and profitable refiner, raises urgent questions as to what else might be going on behind closed doors,” said Kurt Kovarik, NBB’s vice president of federal affairs.

“Transparency and certainty are key to maintaining a competitive market for biodiesel, and it is critical we understand the impact any waivers could have on the industry and fuel choice for consumers.”

What information has NBB asked for?

According to a statement from NBB, it has requested the following information be disclosed.

Explaining the importance of transparency on the RFS waivers, Kovarik said: “Large, profitable companies were not intended to be protected through the small refinery exemption. The current absence of transparency is undermining both the intent and benefits, including jobs and rural economic investments, of the effective program.”