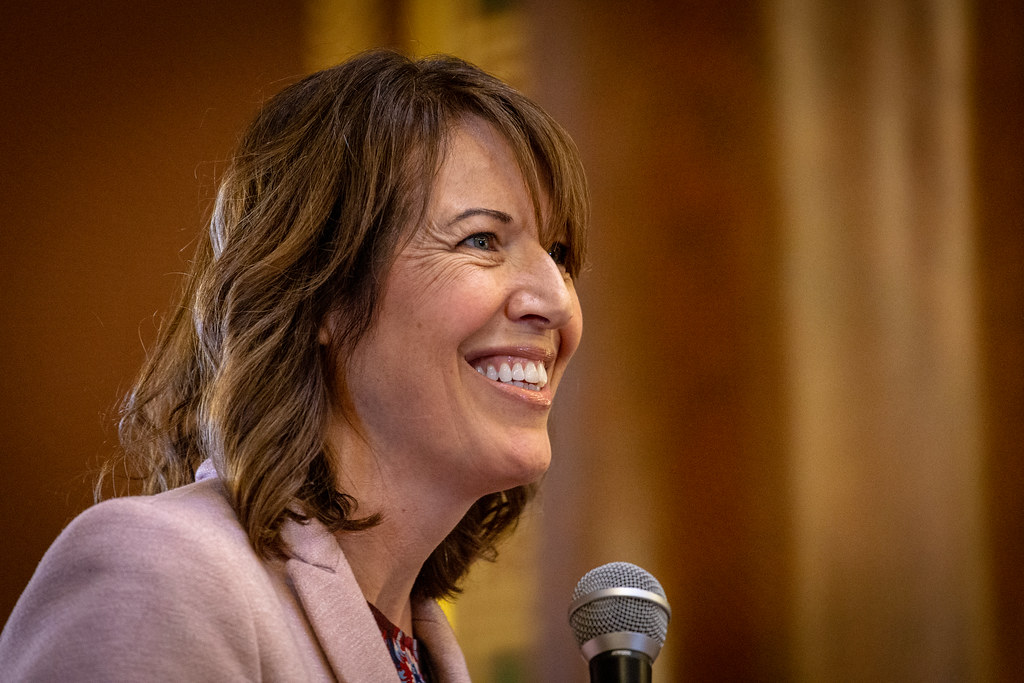 Credit: Phil Roeder / Flickr
According to a statement from Representative Cindy Axne, the US Government Accountability Office (GAO) has accepted a request to investigate the Environmental Protection Agency’s (EPA) misuse of small refinery exemptions under the Renewable Fuel Standard (RFS).

The request was made in a letter sent to the GAO in August 2019 by bipartisan members of the House Biofuels Caucus, including Representative Axne and Representative Abby Finkenauer.

The GAO’s response noted that the request made related to “the approval of small refinery exemption waivers under the Renewable Fuel Standard (RFS), including the Department of Energy’s (DOE) viability scores for the 40 small refinery waivers reviewed by the DOE for the 2018 compliance year”.

The letter added that work will ‘begin shortly’. Axne commented: “Year after year, this administration has let Iowans down by issuing an unprecedented number of small refinery exemptions. These exemptions are a handout to big oil at the expense of ethanol producers and Iowa farmers. I am pleased that the GAO will conduct an investigation of the EPA’s handling of these exemptions.”

Since 2017, the EPA has issues over 80 SREs, resulting in the loss of demand for billions of gallons of renewable fuel and biofuels, as well as millions of bushels of corn.

In August last year, Axne joined bipartisan members of the House Biofuels Caucus, including agriculture chairman Collin Peterson, in requesting the GAO conduct an investigation of the EPA’s handling of SREs.