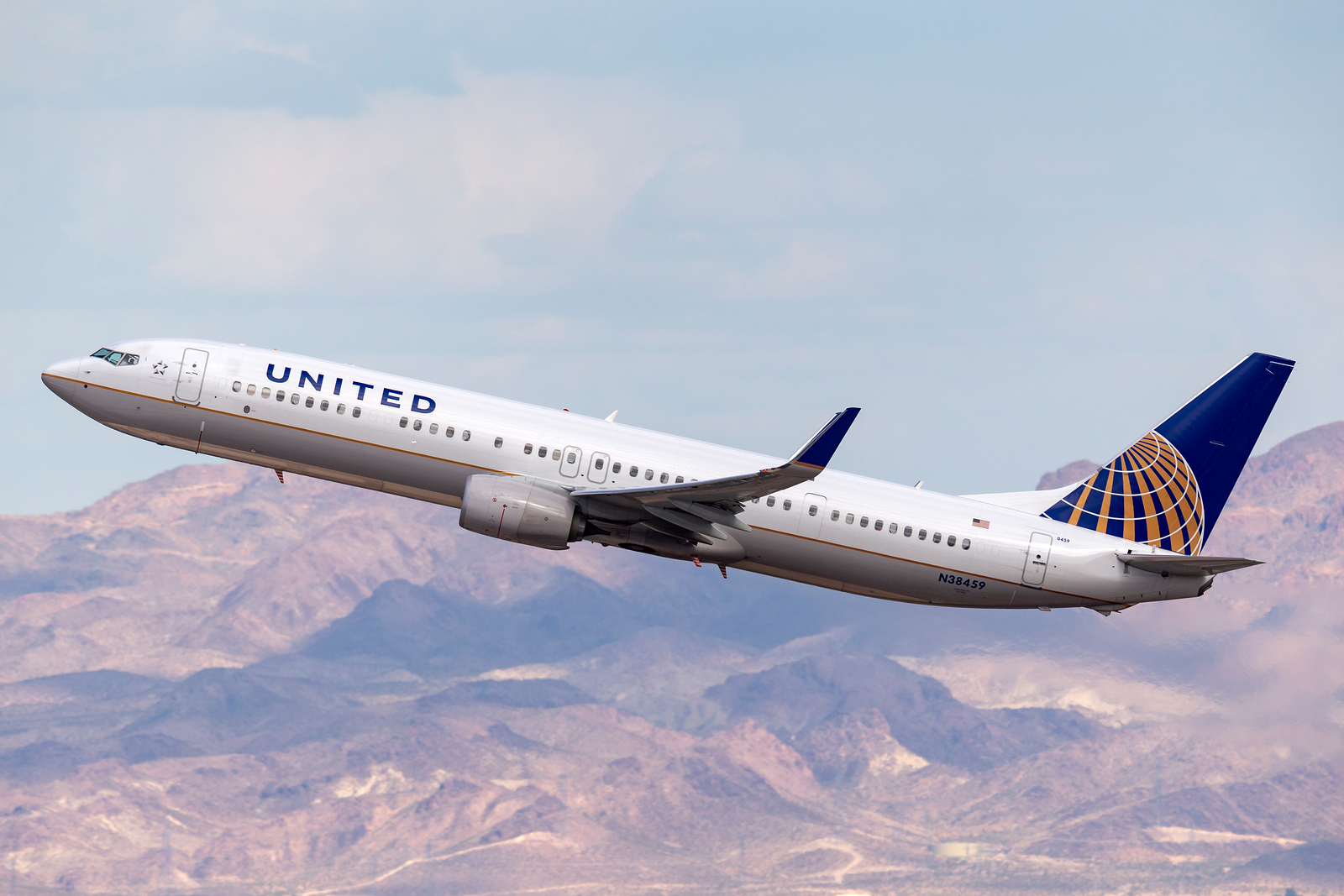 US airline United Airlines has committed $40 million (€36 million) to accelerate the development of sustainable aviation fuels and other technologies to decarbonise the aviation industry.

Earlier this year, the airline agreed to purchase up to 10 million gallons of sustainable aviation fuel (SAF) over the next two years. It now plans to collaborate with other environmentally conscious partners on this initiative.

"United has been an industry leader in environmental sustainability – including being the first US carrier to announce a bold pledge to cut our carbon footprint in half by 2050 relative to 2005," said Scott Kirby, president of United. "However, to achieve this goal, we can't be content as a leading airline undergoing an evolution to adapt to climate change. We aspire to be the airline leading the revolution to fight climate change, and this new initiative will further empower us to reduce our impact on the environment and fly towards a more sustainable future."

This latest commitment to invest in the development of SAF and other decarbonisation technologies builds on United’s recent environmental achievements, which include becoming the first airline to incorporate SAF in regular operations on a continuous basis.

United has also invested over $30 million (€27 million) in Fulcrum Bioenergy, a producer of SAF. The airline’s option to purchase almost one billion gallons of sustainable fuel from Fulcrum represents the largest offtake agreement for SAF in the airline industry.