United flight takes off with 500 gallons of SAF 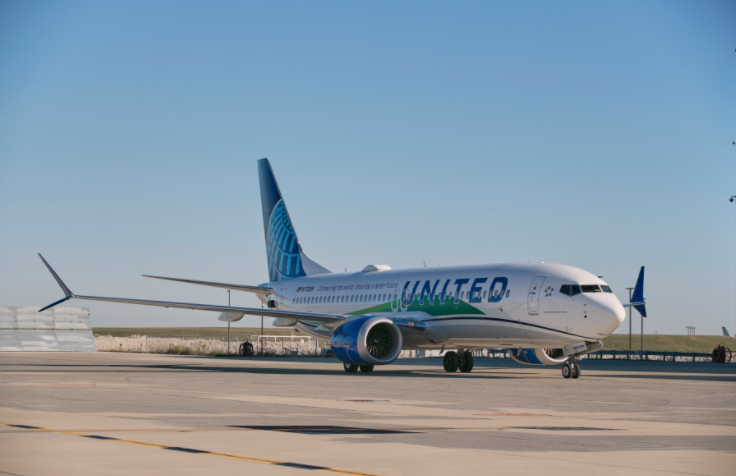 United has flown an aircraft full of passengers using 100% sustainable aviation fuel (SAF).
The demonstration flight – which departed with more than 100 passengers from Chicago’s O’Hare International Airport to Washington DC’s Reagan National Airport – was a new United 737 MAX 8 and used 500 gallons of SAF in one engine.
The same amount of conventional jet fuel was used in the other engine to further prove there are no operational differences between the two and to set the stage for more scalable uses of SAF by all airlines in the future.
Currently, airlines are only permitted to use a maximum of 50% SAF on board. The SAF used on today’s flight is drop-in ready and compatible with existing aircraft fleets.
“United continues to lead from the front when it comes to climate change action,” said United CEO Scott Kirby. “The SAF flight is not only a significant milestone for efforts to decarbonise our industry, but when combined with the surge in commitments to produce and purchase alternative fuels, we’re demonstrating the scalable and impactful way companies can join together and play a role in addressing the biggest challenge of our lifetimes.”
United operated the flight in partnership with Boeing, CFM International, Virent – a subsidiary of Marathon – whose technology enabled 100% drop-in SAF, and World Energy – North America’s only commercial SAF producer. United’s Kirby will be joined by executives from each of those companies on the flight along with other business leaders, government officials, NGOs and members of the media.