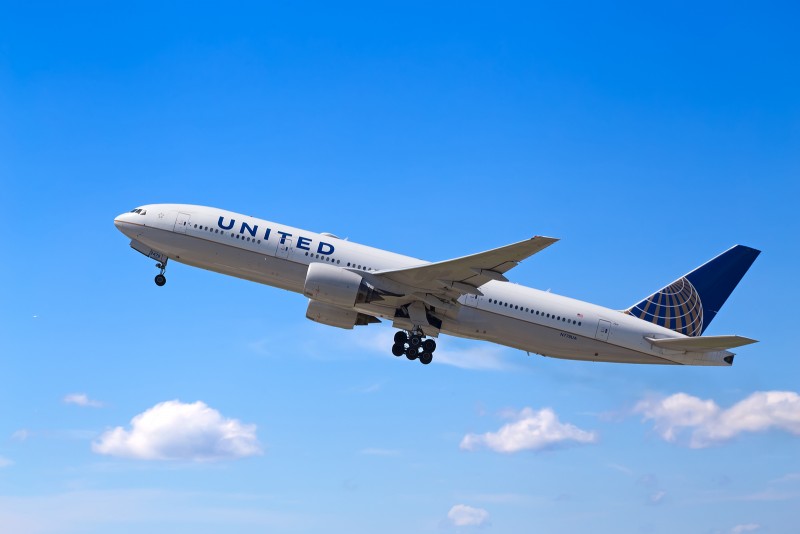 Major American airline United Airlines has expanded its commitment to biofuel through the renewal of a contract with World Energy.

Under the contract, the airline will purchase up to 10 million gallons of sustainable aviation biofuel over the next two years.

According to a release, United uses biofuel to power every flight departing from its Los Angeles hub, which results in more than 60% reduction in greenhouse gas emissions on a lifecycle basis, compared to traditional jet fuel.

World Energy plans to invest $350 million (€314 million) to convert its facility in Paramount, California to renewable diesel and sustainable aviation jet fuel. The conversion will expand total capacity to over 300 million gallons per year.

"Investing in sustainable aviation biofuel is one of the most effective measures a commercial airline can take to reduce its impact on the environment," said Scott Kirby, United's president. "As leaders in this space, United and World Energy are setting an example for the industry on how innovators can work together to bring our customers, colleagues and communities toward a more sustainable future."

"Great companies lead," added Gene Gebolys, CEO of World Energy. "We are honoured to renew our commitment to United to advance their efforts to drive change to a lower carbon future."

The biofuels contract will help United to achieve its commitment to reduce greenhouse gas emissions by 50% by 2050, compared to 2005 levels.