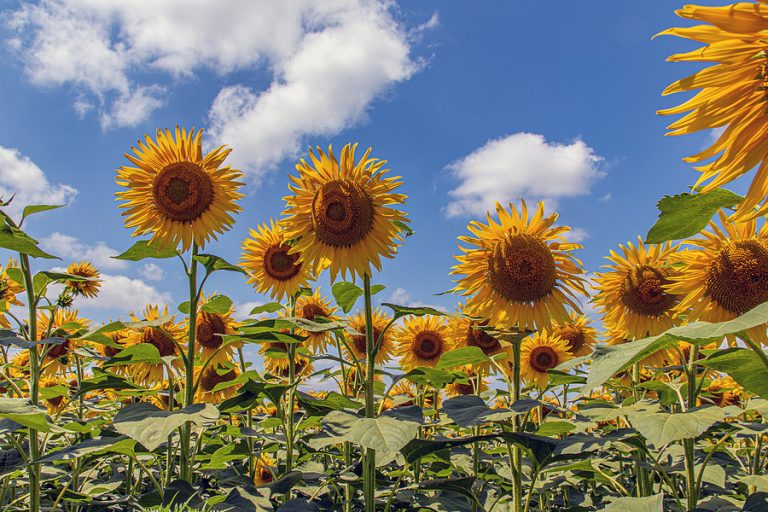 Agreement has been reached
The German government has agreed on key points for the national implementation of the Renewable Energy Directive (RED II).
In addition to the gradual increase of the greenhouse gas emissions quota to 22% in 2030, it included the setting of the cap for biofuels from cultivated biomass at 4.4% from 2026.
The Union for the Promotion of Oil and Protein Plants (UFOP) has welcomed the agreement reached by the federal ministries as a significant step forward compared to the first drafts of the Federal Environment Ministry (BMU).
The UFOP particularly emphasised that the BMU, as the lead ministry, finally recognised the role of biofuels as the most important climate protection component in the transport sector today and assigned them a stable role at today's level until 2030.
This would also ensure the continued provision of domestic feeds as co-products of biofuel processing, it said.
UFOP supported the ambitious further development of the GHG quota from today's 6% to 22% in 2030.
With these key points, the German government is now focusing on synergies and coupling effects instead of excluding market-led options.
Overall, UFOP welcomed the agreement reached by the ministries as a good basis for further debate in the Bundestag.
It was important that biofuels can continue to play an important role in climate protection in the transport sector, the association concluded.

Agreement has been reached