UCLA study encourages US to maximise benefits of waste-derived fuels 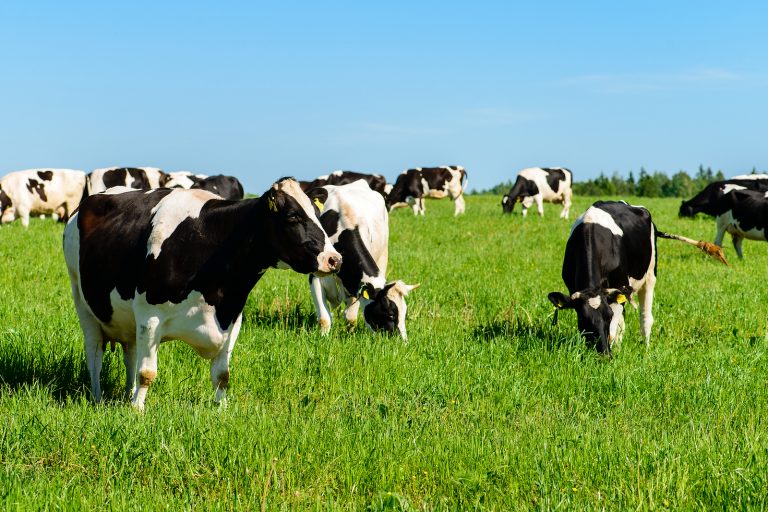 The US could potentially produce enough energy by harnessing waste each year to power the states of Oregon and Washington, according to recent analysis from University of California, Los Angeles (UCLA) researchers.

The findings, published in the journal Nature Energy by UCLA industrial ecologist and energy economist Deepak Rajagopal and urban planning doctoral candidate Bo Liu, also show that the energy from waste would reduce the equivalent of 37 million cars’ worth of carbon from the environment.

“The benefit of using waste is that we are generating waste anyway,” said Liu. “It is a leftover resource that we have not conventionally thought about.”

The US currently does not produce energy from waste on a large scale, despite the fact that the processes are well established elsewhere. In Europe, for example, waste-to-energy plants processed 106 million tons of waste in 2017, according to the Confederation of European Waste-to-Energy Plants.

Biofuels in the US are currently widely produced from agricultural crop feedstocks, including corn. In 2011, for example, 96% of the ethanol produced in the US came from corn, according to the Biomass Energy Data Book.

However, crop-based ethanol has come under fire for its contribution to increased food prices and environmental damage from expanding agriculture, such as habitat destruction and water use. Using waste as a source instead of crops could prove a sustainable alternative.

“The US has tried biofuels, and they are important because we need more renewables, but we need better biofuels,” explained Rajagopal.

The results show that the US has the potential to generate 3.1-3.8 exajoules of renewable energy each year using currently available waste resources. By comparison, the states of Washington and Oregon combined consumed around 3.3 exajoules in 2017, according to the Energy Information Agency.

The study also concluded that using waste products has the potential to remove 103-178 million metric tons of carbon dioxide emissions each year – equal to the emissions from 37 million cars.

According to Rajagopal, the use of biofuels should also not be limited to any one application – the fuel can be used in cars, trucks, airplanes and ships.

Studies have shown that aviation, shipping and trucking currently account for around 8% of global carbon emissions, so introducing a mandate requiring the use of biofuel blends could be effective, encouraging the development of large-scale biofuel technologies.