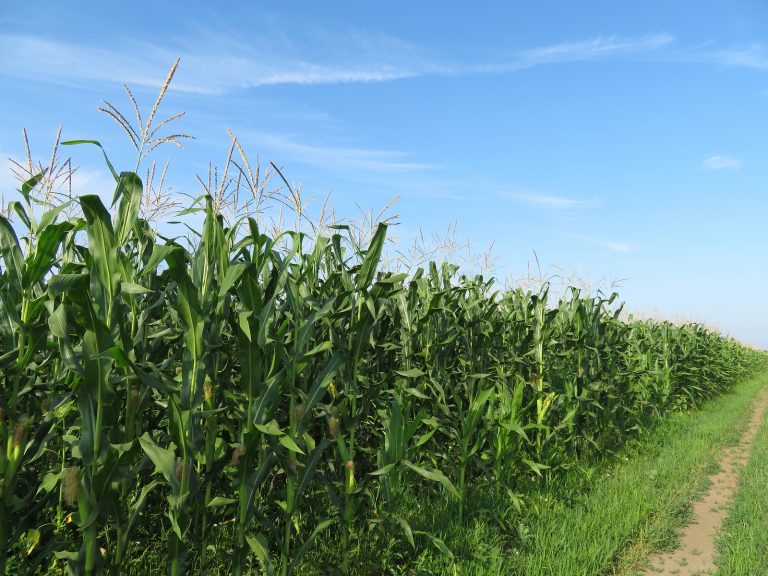 US President Donald Trump has summoned Cabinet members to discuss biofuels policies after being faced with increasing anger by farmers over rules that allow oil refineries to use less corn-based ethanol.

According to an extensive report by Reuters, Trump championed ethanol throughout his presidential campaign, but also ‘courted’ the oil industry. But his latest decision to grant waivers to oil refineries has angered farmers.

Current US regulations require refiners to blend biofuels in their fuel or buy credits to fund refiners who can. Small refiners can seek exemptions; however, Trump’s EPA has granted waivers to refineries owned by companies including Exxon Mobil Corp, Chevron Corp and billionaire Carl Icahn.

The greatest opposition to Trump’s bioethanol regulations comes from the state of Iowa, the largest producer of corn and ethanol in the US. Over the past month, several bioethanol plants have shut down or announced cutbacks, including POET, the largest ethanol producer in the US.

Proposals to resolve the issue and put the bioethanol industry back on track include the EPA taking steps to ensure that the infrastructure for E15, a higher ethanol blend of fuel, is accessible, and the USDA and EPA working together to amend the Reset rule, which will dictate new blending mandates for a slew of biofuels for the next few years, according to Reuters. The final proposal is for the EPA to encourage flex-fuel vehicles than can use E85, a higher ethanol blend.