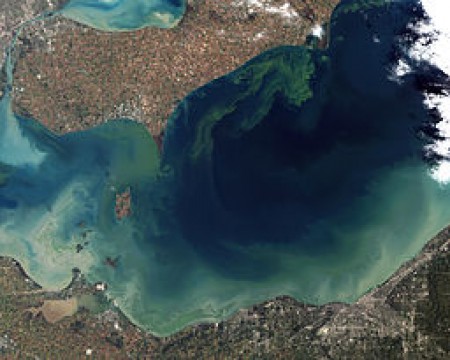 Scientists in India have investigated ways in which toxic algal bloom can be used for cultivating Chlorella pyrenoidosa, a freshwater algae increasingly considered a candidate for biodiesel production.

Although algae are naturally occurring, excessive amounts of nutrients in a body of water can lead to rapid multiplication and the formation of algal blooms covering the surface. Some of these algae produce toxins which are harmful to humans and wildlife, meaning they can have a disruptive effect on marine environments and lead to a decrease in fish populations.

It was discovered that acid autoclave hydrolysis produced the maximum nitrogen, phosphate and carbon content, substantially boosting the growth of the microalgal cells.

Chlorella pyrenoidosa has long been used in traditional Chinese medicines. In recent years, a range of studies have looked at it as a potentially strong candidate for the production of algae biofuels.