The sky’s the limit? 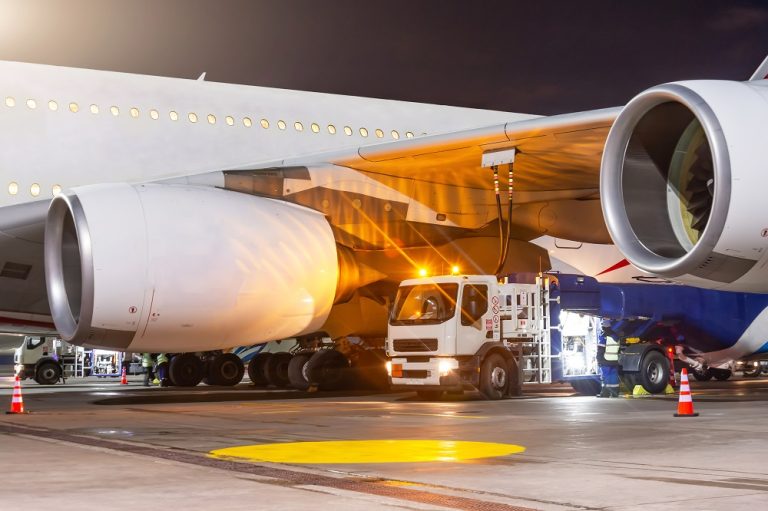 Despite aviation’s bounce back from the pandemic still being slower than hoped, the sustainable aviation fuel (SAF) revolution shows no sign of losing momentum, with dozens of deals spanning governments, producers, and airlines around the globe.
A combination of increasing regulatory ambition and passenger demand look set to ensure the growth of the SAF market for some time to come.
EU regulators are leading the charge; jet fuel supplied to EU airports will need to be 2% SAF by 2025, increasing at five-year intervals to reach 63% in 2050.
Sweden, Norway, and France all have their own SAF mandates in place. Announcements are expected in the near future from the UK, while the balance of US politics will ultimately determine if the present system of incentives remains State driven or takes on more Federal coordination (and/or EU-style mandates).

Where mandates do not yet exist, industry is taking the initiative, with a number of partnerships already announced between major airlines and fuel suppliers to trial SAFs. So while major aviation markets such as, for instance, Australia, China, Japan have yet to make policy commitments on SAF, there are...