The impact of rapeseed in Germany and Europe 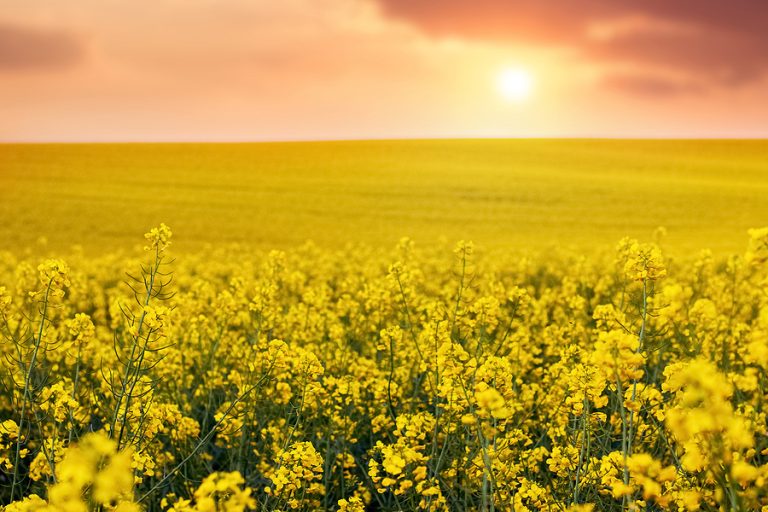 Shipments of German rapeseed oil declined in the 2021/22 marketing year, following three consecutive years of considerable growth.
At slightly less than 1.1 million tonnes, Germany exported about 22% less rapeseed oil in 2021/22 than in the previous season.
Nevertheless, exports exceeded the volume of the 2019/20 marketing year by 13%.
The Netherlands, which acts as a central hub for world trade in agricultural commodities, remained the largest recipient country of German rapeseed oil in 2021/22.
The country took 600,000 tonnes, which was 150,000 tonnes less than the previous season. Belgium ranked second, taking 86,500 tonnes, around 17% less than 2020/21.
This was followed by France, Denmark and Poland as major destinations. These countries received significantly more rapeseed oil than a year earlier.
France purchased around 65,000 tonnes (+18%) and remains an important market. Denmark received around 64,600 tonnes (+12%) while shipments to Poland showed the biggest increase. Reaching 58,000 tonnes, they nearly doubled the previous year's volume. Switzerland, Austria, Lithuania, Greece and the Czech Republic also received considerably more in 2020/21, whereas deliveries to Italy, Portugal and Ireland declined.
The Union zur Förderung von Oel- und Proteinpflanzen (UFOP) has ascribed the decrease in rapeseed oil exports to the growth in demand for domestic biodiesel processing.
The association expects this development will continue in the 2022/23 marketing year, because palm oil-based biofuels can no longer be counted towards GHG quota obligations from next year.
German and European farming of rapeseed is gaining more importance for supplying the German and European biofuels industry for biodiesel or hydrogenated vegetable oil (HVO) production.
For this reason, the UFOP expects the rapeseed area in the EU-27 to stabilise at the current level of approximately 5.8 million hectares.