‘Super yeast’ could be a game-changer for US ethanol production 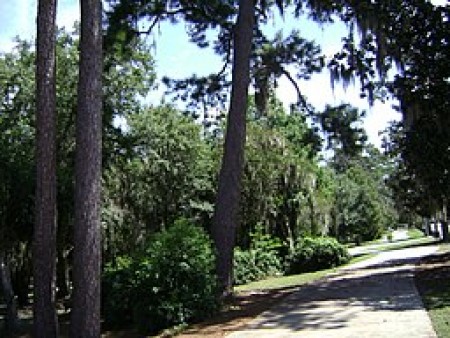 US researchers have developed a ‘super strain’ of yeast that can efficiently ferment ethanol from pretreated pine – one of the most common tree species in the US. The scientists from the University of Georgia (UGA) claim that their research could help biofuels replace gasoline as a transportation fuel.

Published in the journal Biotechnology for Biofuels, the research shows that pine fermented with the new yeast can withstand toxic compounds, and produce ethanol from higher concentrations of pre-treated pine than previously possible.

The strain of yeast is capable of producing ethanol in fermentations of pretreated wood containing as much 17.5% solid biomass. Until now, researchers were only able to produce ethanol in the presence of 5-8% solids. Previous studies of 12% solids demonstrated a marked decrease in ethanol production.

“Couple that stress with the increase in toxic compounds, and the fermentation usually does not proceed very well.”

In the new process, the pinewood needs to be pretreated with heat and chemicals prior to fermentation, then the yeast is applied. The pre-treatment helps enzymes break down the cellulose down into sugars.

"Companies are interested in producing ethanol from woody biomass such as pine, but it is a notoriously difficult material for fermentations," said prof. Doran-Peterson.

"The big plus for softwoods, including pine, is that they have a lot of sugar that yeast can use," she said. "Yeast are currently used in ethanol production from corn or sugarcane, which are much easier materials for fermentation; our process increases the amount of ethanol that can be obtained from pine."

The discovery could be hugely significant for the US biofuels industry. Pine plantations account for 50% of harvested timber in Georgia, and the loblolly pine used in the research is among the fastest growing trees in the US South.

“We're talking about using forestry residues, waste and unsalable timber,” said Doran-Peterson, “Alternatively, pine forests are managed for timber and paper manufacturing, so there is an existing infrastructure to handle tree-farming, harvest and transportation for processing.

“The basic idea is that we're trying to get the yeast to make as much ethanol as it can, as fast as it can, while minimising costs associated with cleaning or washing the pretreated pine. With our process, no additional clean-up steps are required before the pine is fermented,” she said.