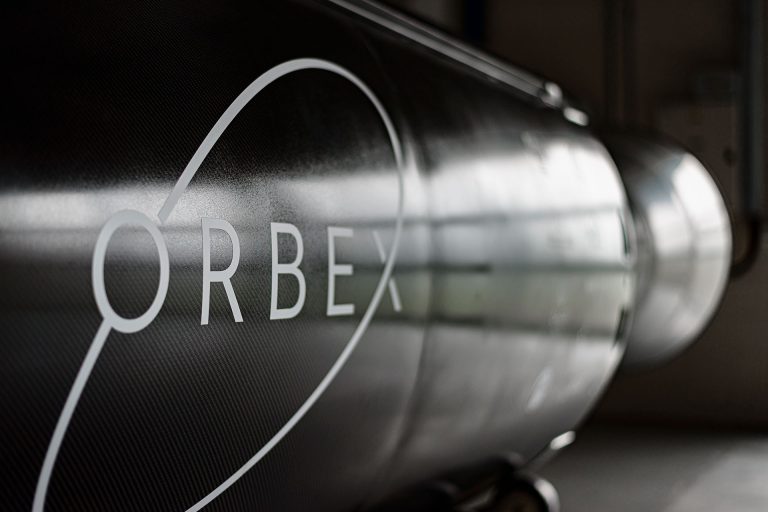 The carbon footprint of launching the new Orbex Prime space rocket will be up to 95% lower than comparable space launch programmes, a new study has revealed.

Orbex is set to launch Prime - the ‘world’s most environmentally friendly’ space rocket - using renewable, ultra-low-carbon biofuel at Space Hub Sutherland – the carbon-neutral Spaceport in the North of Scotland.

Prime is poised to become the first in a new generation of ultra-green launch systems benefiting from the use of biofuel. It is also designed to be reusable and will not leave any debris on Earth, in the Earth’s oceans, or the Earth’s atmosphere.

Orbex is also committing to offsetting all emissions from the rocket and its launch operations, ensuring every launch is carbon neutral.

The new study by the University of Exeter calculated that a single Orbex Prime launch would produce up to 86% fewer emissions than a similar-sized vertical launch vehicle powered by fossil fuels.

The study also compared the carbon footprint of launching Prime with that of a rocket that is horizontally launched from a carrier aircraft. In this comparison, the direct launch emissions required by Prime was as much as 96% lower than the horizontally-launched vehicle.

A key factor in Prime’s environmental credentials is its innovative choice of fuel. The bio-LPG used by Orbex for Prime is sourced from UK bio-LPG supplier Calor, which produces the propane as a by-product from the waste and residual material from renewable diesel production. As a result, the greenhouse gas factor for bio-LPG is 90% lower than a fossil-based fuel such as RP-1, the highly refined form of Kerosene typically used as fossil fuel.

“Orbex will be the first commercial orbital space launch company to use a renewable, carbon-friendly fuel,” said Chris Lamour, CEO of Orbex.

“We believe it is time for ultra-green launch systems to come to the fore. We have to move away from the use of heavily polluting fossil fuels now that more efficient, sustainable alternatives are readily available, and we hope to see much tighter regulations coming into force.

“As the world prepares to attend the COP26 climate change conference in Glasgow, we have already moved decisively to a fully sustainable solution that avoids the massive carbon emissions profiles of old-fashioned fossil-fuelled launch solutions.”