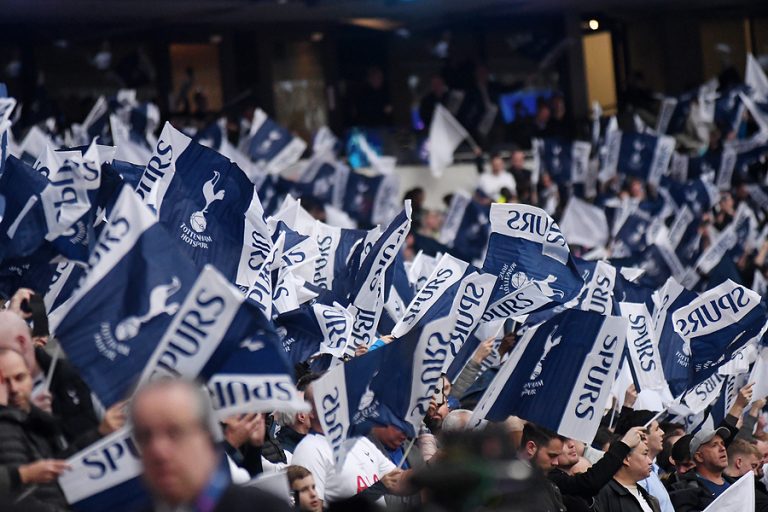 Tottenham Hotspur hosted the world’s first net-zero carbon football match when the London club welcomed rivals Chelsea to their stadium.
Both teams headed to the stadium on coaches that were powered by renewable diesel produced from food waste products.
Spur teamed up with Sky and Chelsea with the goal of being net-zero through emissions reductions and offsetting the remaining carbon footprint through reforestation projects.
The match was supported by COP26 and the Premier League and the home team encouraged fans and staff to take sustainable measures on the match day.
This included using public transport or cycling to the match, choosing plant-based food options and recycling waste.
The project was called #GameZero and aimed to educate football fans on the role of sport in addressing climate change.
For the match to be net-zero, Sky and Spurs minimised match day emissions activity such as energy used to power the game, travel to and from the stadium for both fans and clubs and food options at the stadium.
Earlier this year, Tottenham Hotspur was named the Premier League’s greenest club at the UN-backed Sport Positive Summit.
The club and Sky Sports are both signatories of the UN Sports for Climate Action Framework and both are founding partners of Count Us In – a global movement aimed at mobilising one billion people in the fight against climate change.
Spurs’ match against Chelsea took place six weeks before COP26, the UN climate change conference which is being hosted by the UK in Glasgow.
Chelsea won the match 3-0.