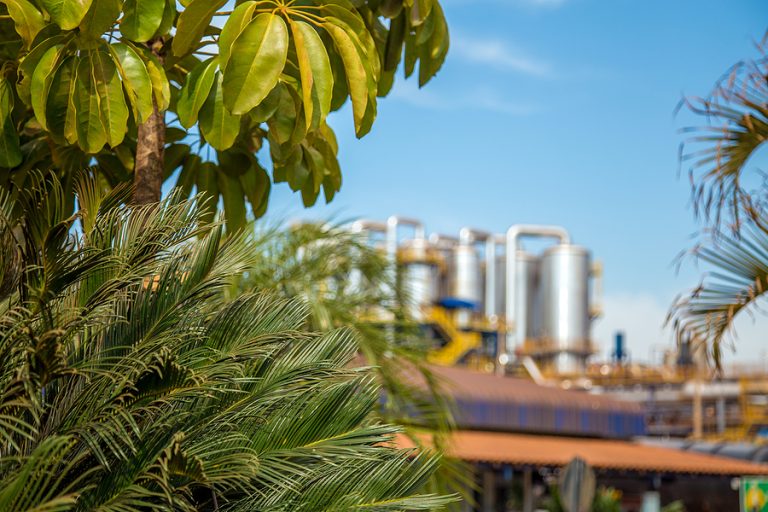 Spanish-based firm Abengoa  has been fined  €20 million for rigging ethanol benchmarks.
The European Commission, Reuters reported, has been investigating Abengoa, Alcogroup and Lantmannen on alleged rigging of ethanol benchmarks.
These figures were published by energy and commodities information provider S&P Global Platts.
The European Union's competition watchdog said the Spanish engineering and energy group admitted taking part in a cartel and coordinated its trading behaviour with other companies from September 2011 to May 2014.
It has been reported that the company has agreed to settle for a reduction in the fine.
"Abengoa's aim was to artificially increase, maintain and/or prevent from decreasing the levels of Platts' ethanol benchmarks. Abengoa also limited the supply of ethanol delivered to the Rotterdam area," the Commission said in a statement.
"The fine, which is lower than the amount provided for in the company's viability plans, does not compromise the restructuring and viability plans currently underway."
“We maintain that our robust and transparent methodology, and the safeguards we have in place, are designed to ensure Platts publishes assessments that are reflective of the market value of ethanol and the other commodities that we assess," Dave Ernsberger, S&P Global Platts head of pricing & market insight, said in a statement