Soybean production in the EU to hit record high 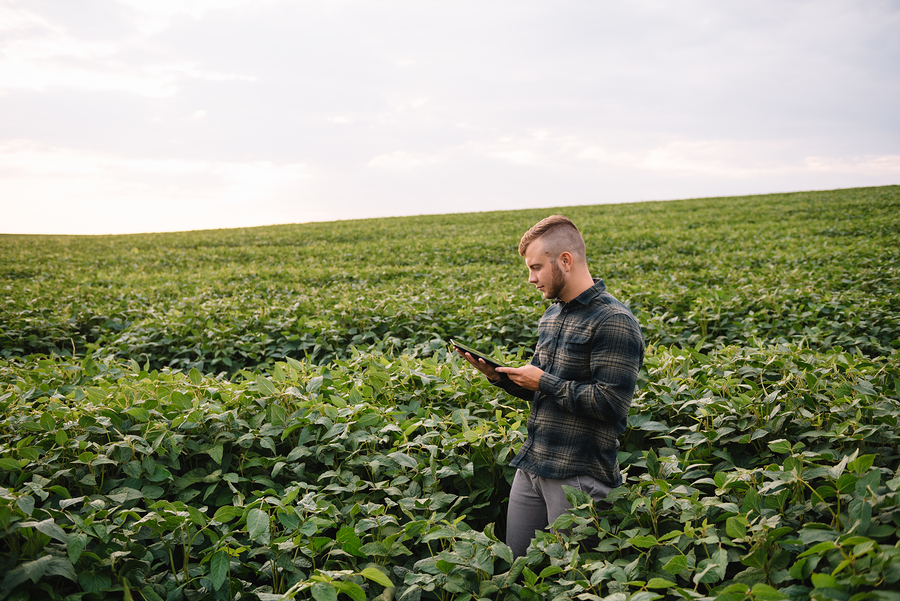 Soybean crops being inspected
Soybean production accounts for the largest hectarage and has shown the biggest increase in area relative to other legume crops, according to new EU Commission statistics.
The crop occupies an area of just about 1 million hectares in 2020, which is up 11% year-on-year.
Figures show Italy is the biggest soybean producer in the European region followed by France and Romania.
Soybean output is expected to hit a record high of 2.95 million tonnes. The EU expects a total legume harvest of 6.7million tonnes – an increase of 10% from the previous year.
The Union zur Förderung von Oel- und Proteinpflanzen has also warned that a decline in production of biofuels made from sustainably produced European feedstock crops such as rapeseed will lead to a lower supply of protein-rich GM-free joint products.