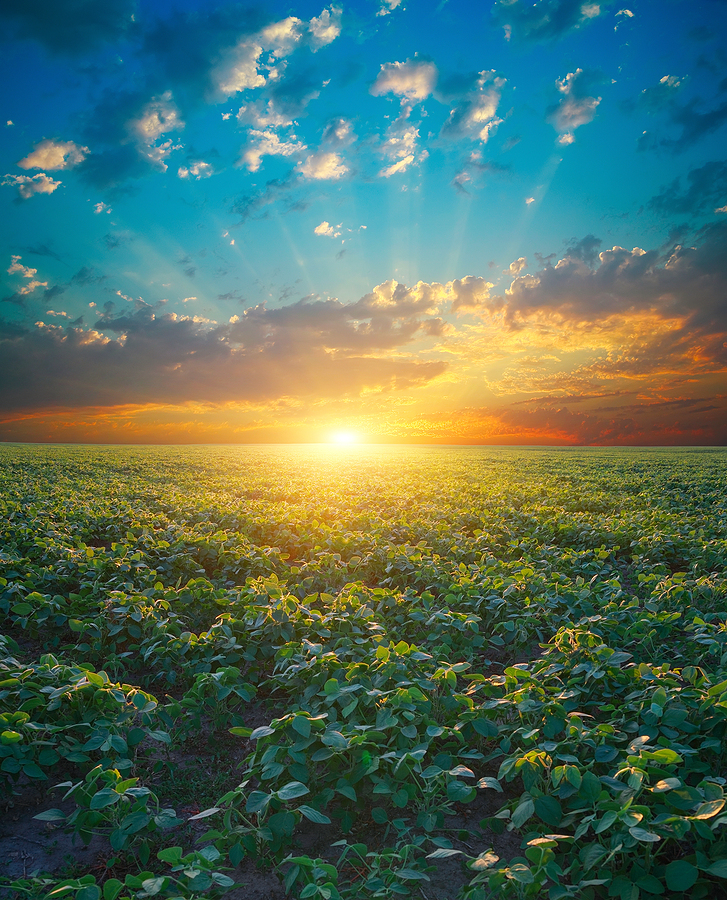 Soy prices have tumbled after the quarterly report on US soybean stocks published at the end of September took market participants by surprise.
According to investigations conducted by Agrarmarkt Informations-Gesellschaft, the US had just less than 7 million tonnes of soybeans in storage as of 1 September. This was less that at the same time a year earlier.
Market participants had only expected 6.4 million tonnes. The new estimate put pressure on soybean prices.
The US Department of Agriculture lowered its forecast for demand for fodder production in the new outlook. Also, shipping delays are to be expected because port facilities in the Gulf of Mexico suffered damage from hurricane Ida in late August 2021.
Around 73%of soybean stocks (5.1 million tonnes) were stored off farm, as they were the previous year.
However, this was only around half the previous year’s amount in external storage (10.4 million tonnes). By the end of the 2020/21 season, producers had sold 98.4% of the 112.5 million tonnes harvested in 2020, which was significantly more than a year earlier. In 2019, the harvest had been smaller at 96.7 million tonnes, 4% of which were still in storage on the farms in early September.
Don't forget our world-leading Biofuels International Conference and Expo takes place in Brussels on March 15-16 with some great speakers participating. For more information go to https://biofuels-news.com/conference/